Read the article
A recent study establishes a surprising link between walking speed and life expectancy. According to scientists, walking quickly could allow us to live a year longer. Take a look at the video above for the full details...

Here's some news that should delight Londoners: according to a recent study, living longer could be synonymous with walking quickly. To establish this surprising correlation, researchers at the University of Leicester, in the United Kingdom, looked at the data from a previous scientific publication, which concluded that people who walk slowly are twice as likely to develop a cardiovascular disease.

Following this discovery, academics at Leicester decided to go a step further, studying the mortality rate in a more comprehensive manner. Their results are clear: walking more quickly could allow you to add on average an extra year to your life... and all this without taking into account the bulk of the person, their BMI, or even their potential tobacco addiction.

The effects of a sedentary lifestyle

As for the numbers, here is what the researchers have found: after having studied the data from 474,919 people, it appears that women who walked quickly had a longer life expectancy, from 86.7 to 87.8 years. For men, life expectancy fluctuated between 85.2 and 86.8 years. In addition, the group of people possessing the lowest life expectancy brought together those who were thinnest and walked slowly.

While multiple studies have shown over the years that walking is good for our health, we now possess concrete evidence of this. The moral of the story: to live to an old age, walk (and quickly)! 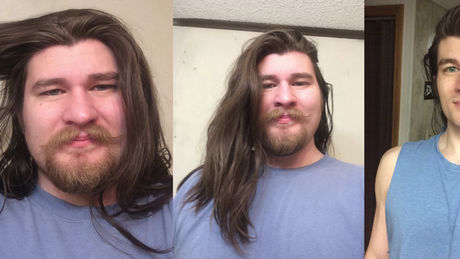 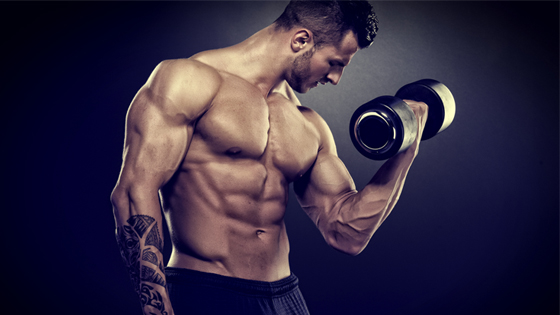