We've all heard that blue light is bad for your eyes, affects your sleep, or even increases your chances of being obese... Sounds like the light from our smartphones, tablets and computers is quite harmful. But according to a recent study, it's actually not that bad. Here's what you need to know.

We're constantly exposed to it, but scientists can't agree on the impact blue light has on our health. According to some of them, this light from our smartphones, tablets and computers disrupts our body clocks and affects our sleep quality. Apparently, it can also, to some extent, cause poor eyesight, as well as obesity.

But according to a recent study, conducted by researchers at the University of Manchester, blue light might not be that bad after all. They claim to have found that, at dusk, it has a lesser impact on mice's body clocks than yellow light does.

To reach this conclusion, the researchers hypothesized that twilight's natural light is closer to blue wavelengths than to yellow. They also claimed that this light was perceived by our eyes as being brighter than yellow or white light.

According to the researchers, it's best to alternate between yellow light during the day and blue light at night. "Research has already provided evidence that aligning our body clocks with our social and work schedules can be good for our health. Using colour appropriately could be a way to help us better achieve that," advised Dr. Tim Brown from the University of Manchester. Taking better care of our circadian rhythm is taking better care of our health. 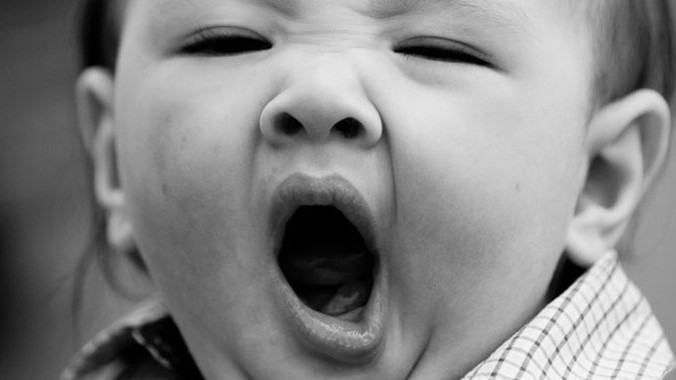