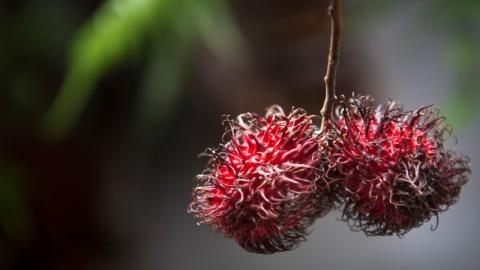 The world of medicine has once again proved that appearances can lie and that you shouldn’t jump to conclusions or at least one particular case did which involved at 38-year-old British man who went to the hospital because he was experiencing severe pain in his right testicle. Although the patient was initially just diagnosed with inflammation and swelling, it turned out that he actually had testicular tuberculosis. Let’s explain.

Generally, when we hear the word ‘tuberculosis’, we immediately think of a serious, infectious condition which affects the lungs. Several big names throughout history have suffered from this condition such as Maupassant, Charlotte and Emily Brontë, George Orwell and even Franz Kafka and even today, it is one of the 10 most common causes of death in the world.

And let’s face it, we rarely associate this condition with the testicles. However, the story that was recently published by BMJ magazine proves that we should probably be reconsidering our previous beliefs surrounding this condition and become more aware of certain symptoms that go along with it.

When a 38-year-old man, whose identity has not been revealed to the public, went to the hospital in Frimley, Surrey, he had been experiencing sharp, severe pain in his right testicle for 4 days. After finding a tender lump measuring 5x4cm in his testicle, doctors originally diagnosed him with inflammation of the tube at the back of the reproductive organ, known as epididymitis. This is generally caused by a sexually transmitted disease but can also appear as a result of urinary tract infection or a prostate infection. As a result, a wide spectrum of antibiotics was then prescribed to the thirty-year-old, but they, unfortunately, didn’t work, and his pain continued. Therefore, he returned to the hospital fearing he had testicular cancer.

A case of testicular tuberculosis

In light of this treatment failing, his doctors decided to give him a thorough examination. The team questioned the man who admitted that he had also been experiencing fatigue, fevers and weight loss. He also revealed that he had visited Sudan 6 months earlier to visit his cousins who were suffering from tuberculosis. His doctors ran several more tests including taking fluid samples from his testicles, which confirmed that the patient was indeed suffering from testicular tuberculosis.

This type of tuberculosis is quite rare due to the rarity of the Mycobacterium tuberculosis bacteria, also known as Koch bacillus, and this form makes up just 1.6% of the total number of TB cases in England.

Urogenital tuberculosis is still, however, the fourth most common type of extrapulmonary tuberculosis. This contagious form of TB most commonly affects men between the ages of 20 and 60 and is very often transmitted via fluid secretions (i.e. coughing, sneezing, spit) which are contaminated by the bacteria in question

If it is not quickly treated (often due to it being quite difficult to detect), it can lead to kidney failure, infertility as well as other complications. After 6 months of treatment which included several types of targeted antibiotics, the patient is now cured. 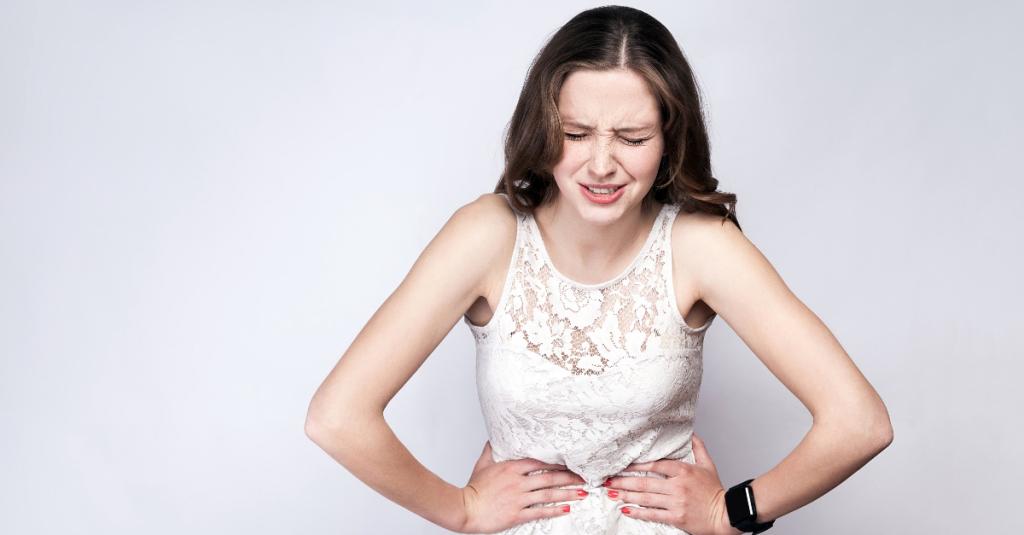 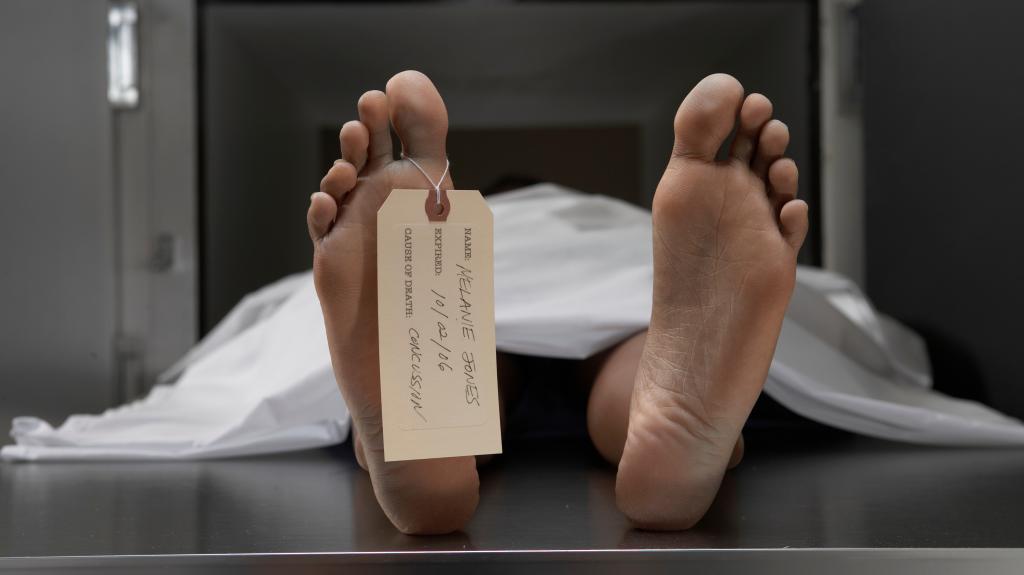 A neurologist explains what actually happens during our ‘final moments’