In 2015, Patrick Hardison underwent a radical change as he underwent a revolutionary face transplant. Now, this former voluntary fireman is able to live a normal life. Take a look at the video above to see the incredible results of the transplant.

In 2001, Patrick Hardison’s life was turned upside down when he was trying to put out a fire in Mississippi and ended up with third degree burns. For several years, the father-of-five had no scalp, no face and no ear canal until he received a face transplant in 2015. This wasn't the first face transplant, but it was the most extensive ever performed.

A press conference to celebrate one year since the operation

A year after the operation, Patrick talked about his new life since the transplant.

'My family and I went to Disney World in June and I swam with them in the pool. It’s something that I hadn’t done for 15 years!' he explained to the journalists attending the press conference.

He can also blink again thanks to new eyelids, and he has better vision, to the extent that he can now drive his children to school. He also says that he sleeps much better and people stare less.

'It’s like I’m just a normal guy again,' he rejoices.

More than 100 doctors and 26 hours operating

A true medical miracle made possible thanks to professor Eduardo Rodrigues from NYU who led the 26 hours of operations, helped by over 100 doctors, nurses and aides.

Patrick underwent other minor operations in the year following the operation, mostly to refine his eyelids and lips as well as get rid of the tubes that fed him and helped him to breathe.

The next step? Meet the donor family

The face donor was the former BMX championDavid Rodebaugh. Killed in a road accident at the age of 26 years old, his mother agreed to the donation of her son’s organs. Now, Patrick Hardison hopes to finally meet the family of this man who has, in a certain way, saved his life.

Patrick now works as a motivational speaker, helping others who have been through similar experiences.

Check out the video above to see the incredible way doctors were able to help Patrick... 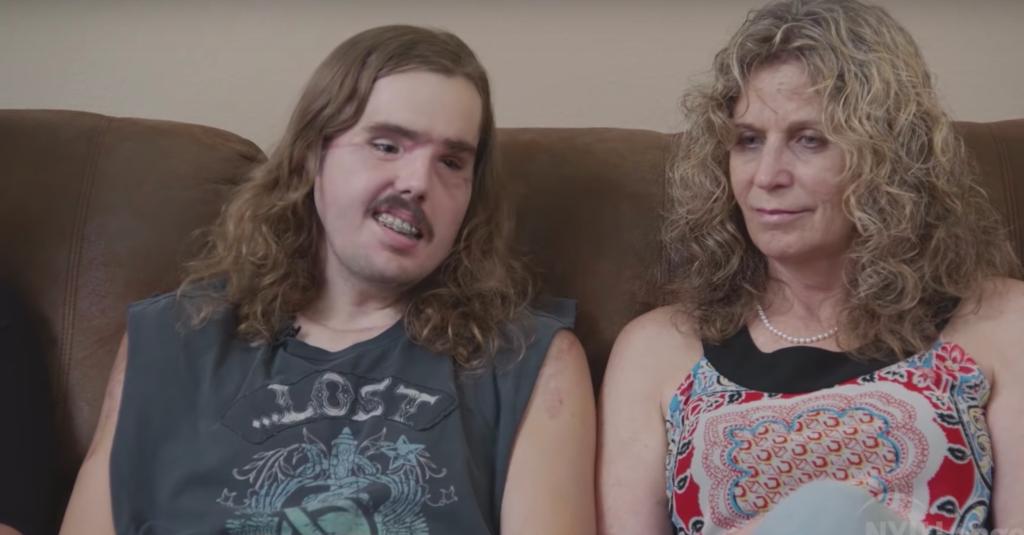 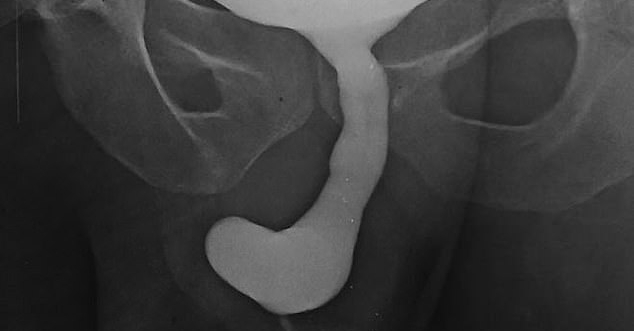 This Man's Penis FELL OFF After He Contracted Gangrene