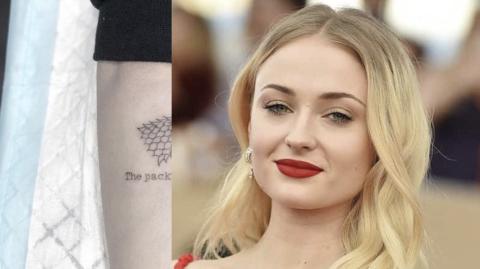 The end of Game of Thrones was right in front of our eyes for almost a year, after an Instagram post by Sophie Turner in June 2018. Check out the video above to see it for yourself!

Game of Thrones fans waited for many years to discover the fate of their favourite heroes in this eighth and final season. However, to find out (in part) the outcome of the most watched series of the decade, it was enough to follow Sophie Turner on Instagram.

Last June, the 23-year-old British actress, who played Sansa Stark, revealed on the social network a picture of her new tattoo as a tribute to the series. A tattoo composed of a wolf's head (the symbol of House Stark) and the mysterious inscription ‘The pack survives.’

At the time, GoT fans were already wondering if this tattoo didn't contain a huge spoiler about the epilogue of the series. They were on the right track, since a few months later, we were able to discover at the end of the last episode that the tattoo had a direct link with season 8, in which the remaining Stark siblings survived: Bran became the King of the Six Kingdoms and Sansa took total control of the North, while Arya decided to live her dream by leaving to discover the West of Westeros. And almost no one had seen it coming!

Check out the video above to see Sophie's spoiler! 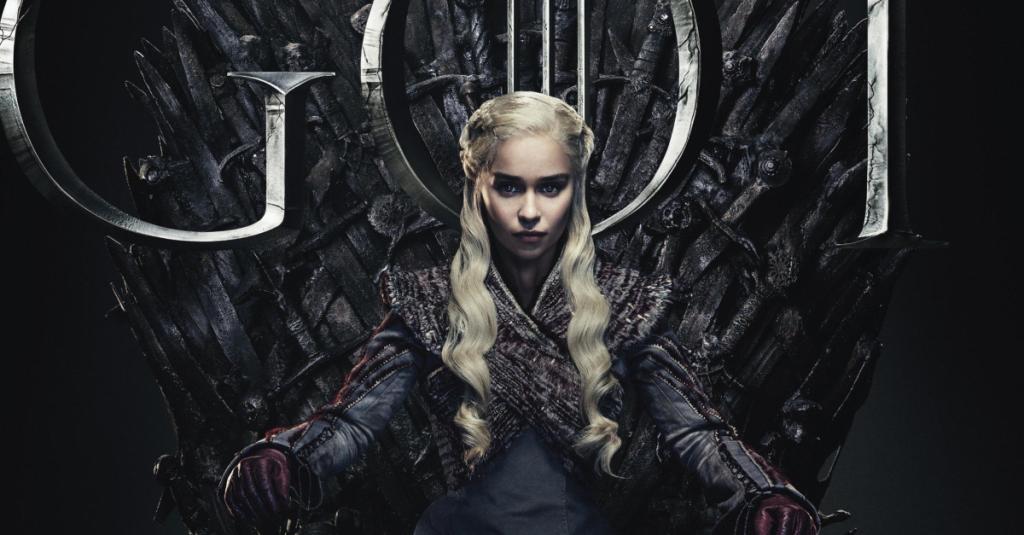 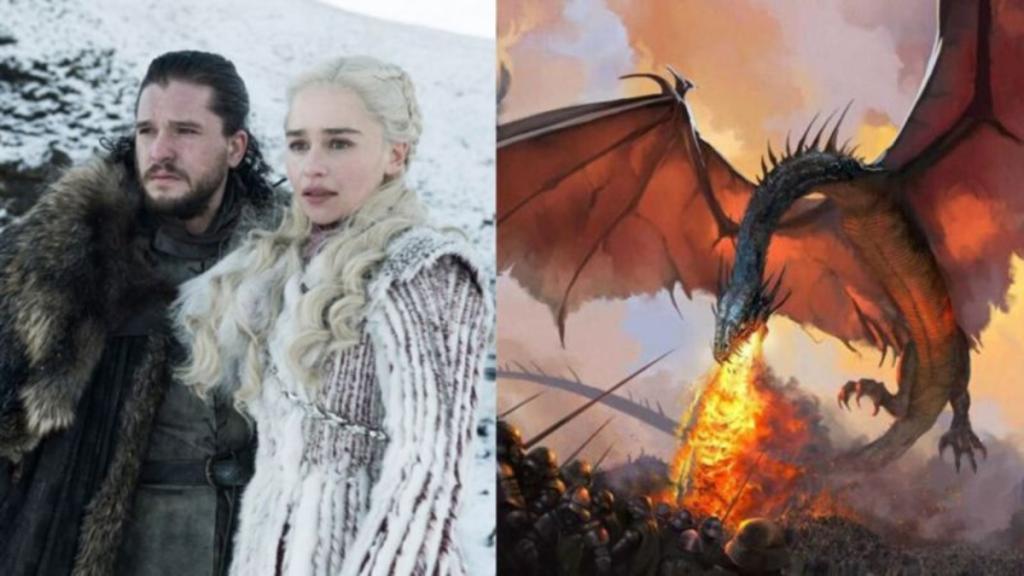 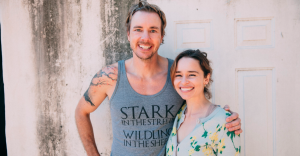 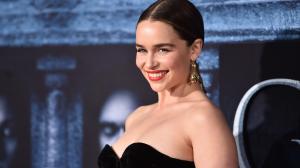 Did the Simpsons Predict Coronavirus 28 Years Ago?