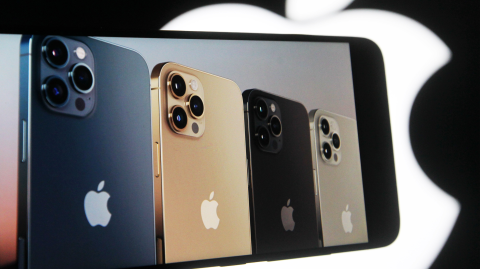 Technology is constantly evolving and our phones need to keep up. That’s why Apple is bringing out a new line of high-tech 5G phones.

This is a huge moment for all of us and we're really excited.

It looks like the tech giant are hopeful that their loyal fans will be willing to shill out on the pricey phones despite the global pandemic. The classically expensive brand has matched the prices of the new products with their new 5G technology with the cheapest phone, the iPhone 12 Mini, going from $699 (£540). Meanwhile, the iPhone Pro Max, the top of the new line with the biggest ever smartphone display, is set to be sold for $1,099 (£845).

When do they go on sale?

The new iPhoneswill also be available in a range of colours such as black, white, red, green and blue and boasts being thinner, smaller and lighter than it’s predecessor, the iPhone 11.

Does the iPhone 12 have any new features?

The new range will feature an upgraded XDR display as well as a new tougher glass as part of what Apple calls the Ceramic Shield.

And, as Apple has predicted that the new 5G technology might challenge the phone’s battery life, the iPhone 12 will be able to detect when 5G isn’t necessary and will automatically switch to the LTE network to save battery life.

As a bit of an ode to the past, Apple is also bringing back MagSafe technology to the iPhone 12. MagSafe is the name given for the magnetic connectors placed on power adapters. The feature used to be shipped with MacBooks back before the introduction of USB-C charging. The older technology will be used in the back of the iPhone 12 to help it more easily snap into place with wireless chargers.

To the dismay of many customers, the new iPhone does include headphones or a charging brick. The move was made in an effort to reduce waste.

Currently, there are more than 2 billion Apple bricks in the world and many customers have already made the change to wireless AirPods or earphones. Lisa Jackson, the vice president of environment, policy and social initiatives stated:

Removing these items also means a smaller, lighter iPhone box. We can fit up to 70% more items on a shipping pallet.

Jackson’s point is that by making the load lighter more products will be able to shipped at once, reducing emissions. 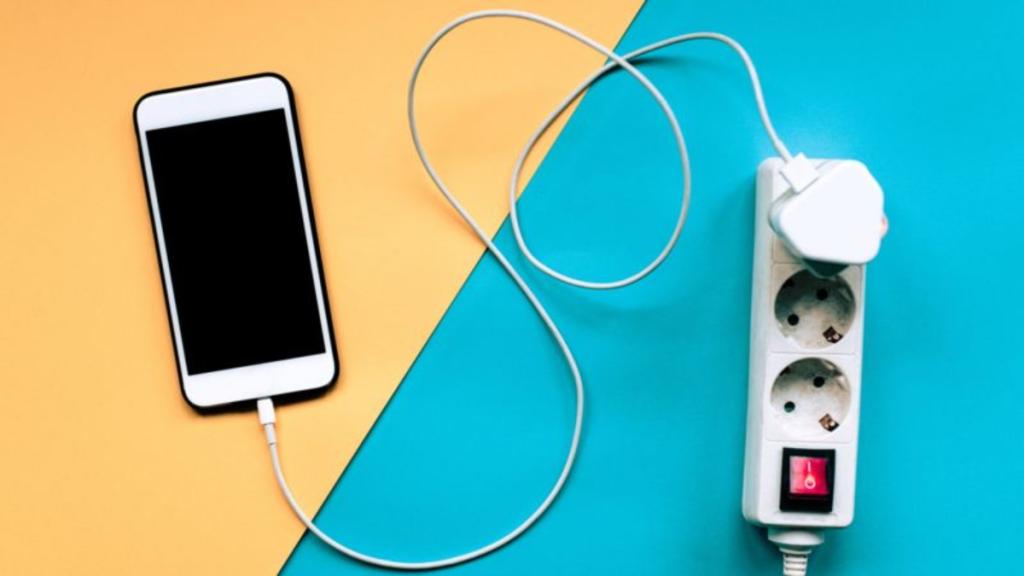 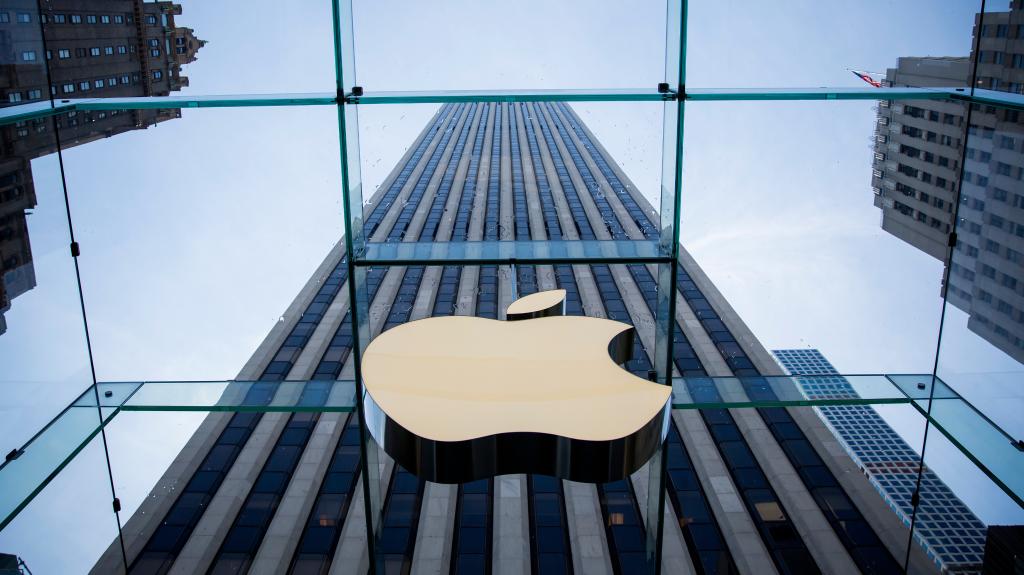 We bet you didn't know these 5 things about the iPhone