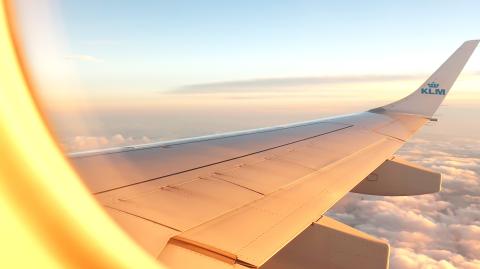 This eight-year-old child figured out the perfect way to discover the location of planes that have gone missing after a crash.

Benjamin Jensen, the son of two Air Force veterans, inherited a passion for aeroplanes from his parents. As he was quietly watching a programme entitled ‘Why planes disappear’ while drawing on a piece of paper, a brilliant idea then occurred to him.

For him, the solution should be simple and effective and above all easy to implement. He came up with an entire system to find planes that have disappeared at sea. According to his sketches, the flying machines should be equipped with huge orange balloons, each containing transmitters that could have a double function: floating on the water and thus allowing the plane not to sink completely, but also to communicate the precise data concerning the plane's location.

The aircraft could be spotted from the sky, but also thanks to the radars, the plane would be easily traceable and rescue would be quicker. And the craziest part of the story is that this little genius's solution has been heard by the head of an airline company.

Benjamin decided to mail his idea to the CEO of Delta Airlines, Richard H. Anderson. Anderson then sent him a response: ‘I'll make sure I share your plans,’ he wrote to him, accompanying his letter with a variety of gifts bearing the airline's logo. This little genius with a passion for planes apparently has a future already mapped out for him.

Find out more about this little boy in the video above. 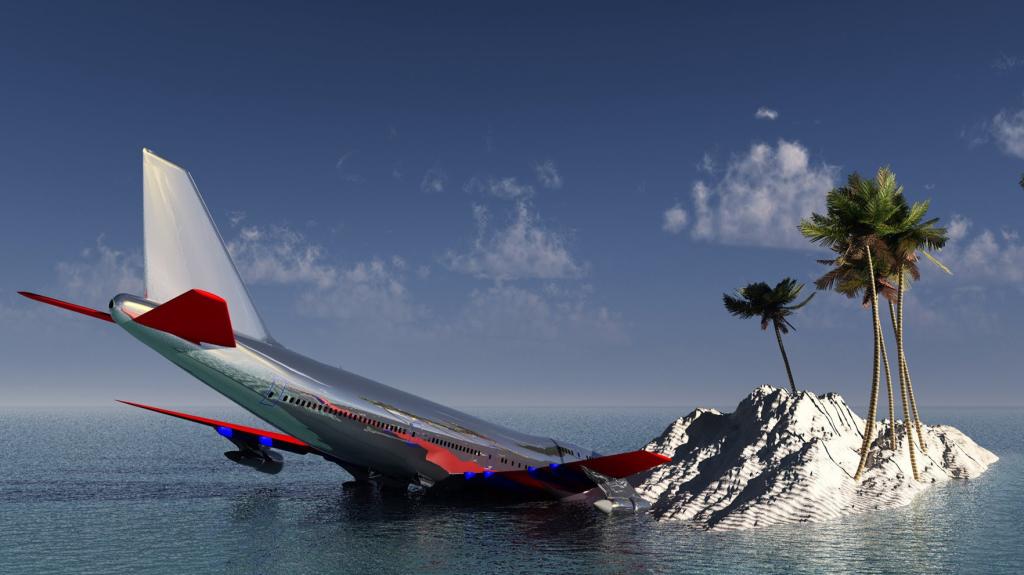 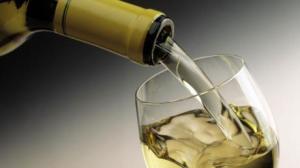