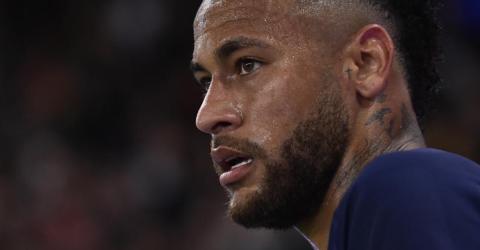 Still injured, Neymar did not seem very involved with his club, or even with football during PSG's difficult victory in Brest (1-2).

Still injured, Neymar was not part of the trip to Brest, where Paris was victorious in a painful battle (1-2). Far away from his group, Neymar was also far from the world of football.

Rather than Brest, the Brazilian chose to spend his weekend in Barcelona. Although he was not seen at Camp Nou for Barça's 4-1 win over Vigo, Neymar was seen alongside model Noa Saez, who is known to run many nightclubs in Barcelona.

The model also displayed herself in the arms of the football star on her social networks, in a hotel room in Barcelona. And if Neymar does what he wants with his love life, his trips to Barcelona are never appreciated by PSG fans.

Although he stayed in Paris after the endless summer soap opera, the Brazilian still seems closer to Catalonia than to the French capital.

Moreover, the Catalan press did not hesitate to put his return to Barcelona on the front page, with Mundo Deportivo which said that Neymar had told his former teammates about his desire to return... 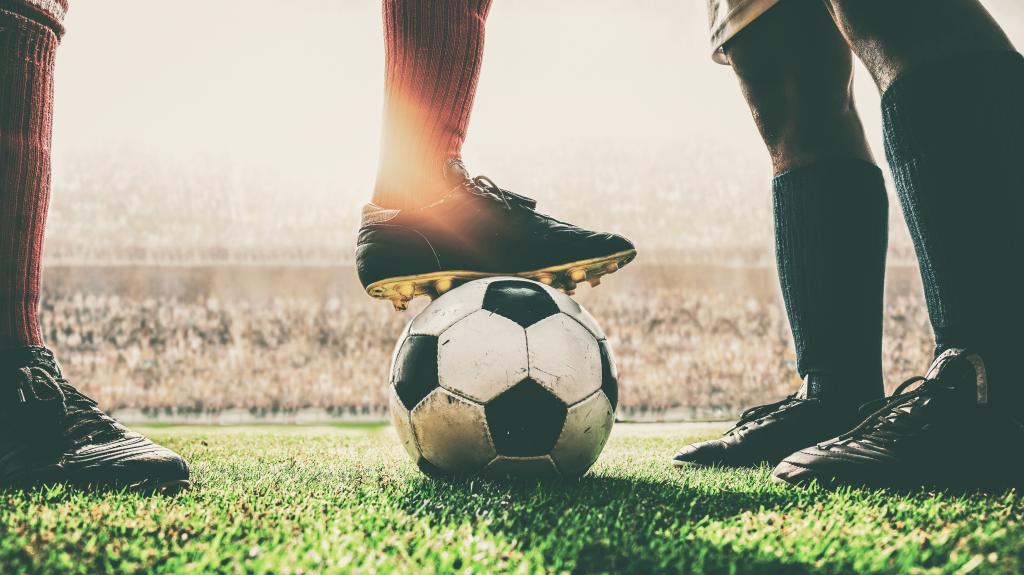 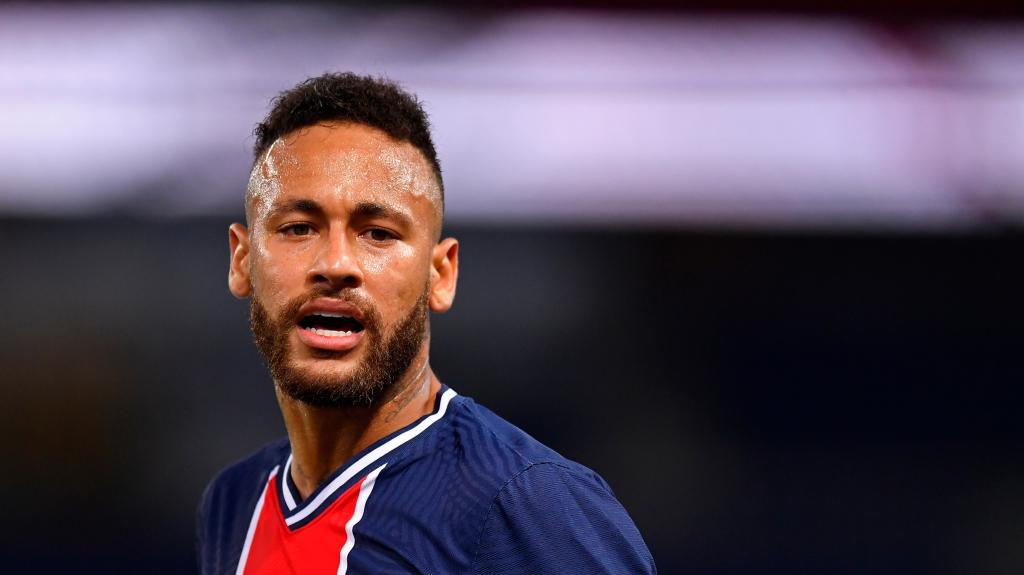