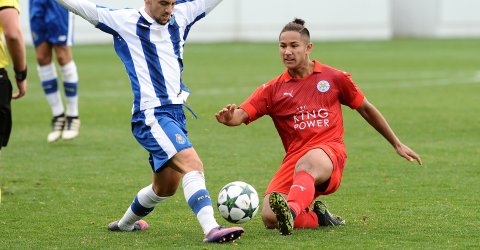 Cristiano Ronaldo? Lionel Messi? Yes these are in fact two of the greatest and most reputable footballers in the game right now. However, the title for the richest football player in the world belongs to Marítimo midfielder Faiq Bolkiah–and no other player even comes close to how much he's worth.

At only 22 years of age, he’s already the richest player on the planet. Faiq Bolkiah is a part of the Bolkiah family from Brunei. Why is this so important? Well, his uncle Hassanal Bolkiah is the Sultan of Brunei, and with that title comes an unimaginable fortune. Currently, his net worth is £21 billion!

His father Jefri Bolkiah is said to own a garage boasting 2,400 luxury cars ranging from Rolls-Royces, Bentleys, and Ferraris. They possess a level of wealth so extreme that for his 50th birthday party, he built a stadium. An entire stadium. Of course, you can’t just have any entertainer come in to perform at a venue of this calibre, so naturally, he hired Michael Jackson for a cool £12.5 million.

Instead of staying in the family business, Bolkiah decided to become a professional footballer:

I've played football since as early as I can remember and from a young age I've always enjoyed going out on the field and having the ball at my feet.

Since September of this year, Bolkiah signed a free transfer to Marítimo of Portugal's Primeira Liga. Previously, the young prince completed a four-year contract with Leicester City and even served as captain of the Brunei national team. It's safe to say that this rising star is as talented as he is loaded!

Check out the video above for more on Faiq Bolkiah! 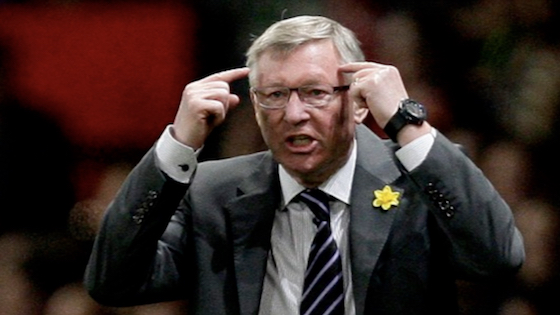