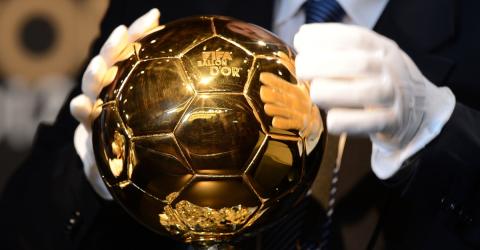 The football award has been dominated by Cristiano Ronaldo and Lionel Messi for the past 10 years but it looks like that's all about to change as this year's voting results are leaked halfway through the process.

The prestigious Ballon d'Or 2018 will be awarded on December 3rd. The prize is awarded to the male footballer deemed to have played the best over the past year as voted for by football journalists.

Cristiano Ronaldo and Lionel Messi have each won the award a record five times over the past ten years - with no other player getting a look in. After the excitement of this year's World Cup, however, it looks like that's about to change.

A French journalist has 'leaked' the results of the vote so far on Twitter - and neither Messi or Ronaldo have made the top three.

Check out the video above to see who's on course to win this year's Ballon D'Or... 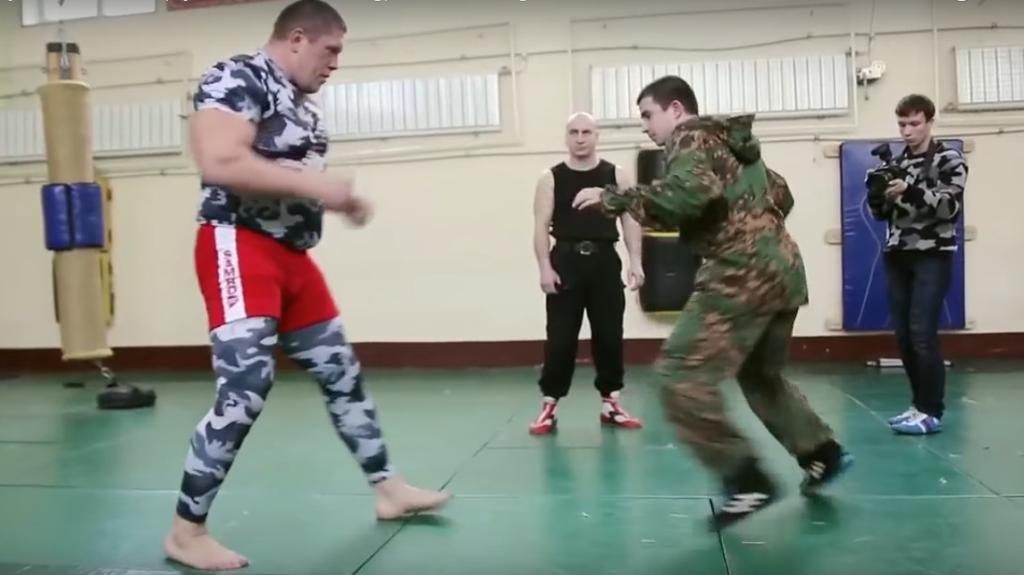