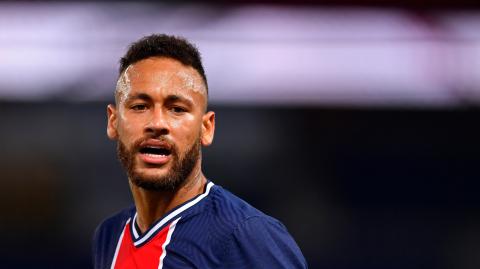 Thunderbolt of the football world. No, Neymar isn’t changing club, he’s changing his sponsor and this transfer is bound to be an expensive one!

Although the world of football is currently talking about Lionel Messi’s departure from FC Barcelona, another great player is also making headlines this month: Neymar. And for a good reason, the PSG player is splitting from his long-time sponsor.

Although he has been with Nike for fifteen years (he originally signed with the brand when he was just 13 years old, when he wasn’t a professional player), the Brazilian seems to be having a change of heart.

‘I can confirm Neymar is no longer a Nike athlete,’ said Josh Benedek, a spokesperson for the US sportswear giant.

But what happened that caused him to leave? A financial misunderstanding as it turns out. The question that now remains is who will be the striker for Paris Saint-Germain’s new sponsor? According to several sources, the most likely brand for him to sign with is… Puma!

There is no doubt that this sportswear brand will have to write Neymar quite a large check, but for the moment, we don’t know for how much… But don’t panic, the Brazilian will continue to wear the Nike PSG and Brazil kit. 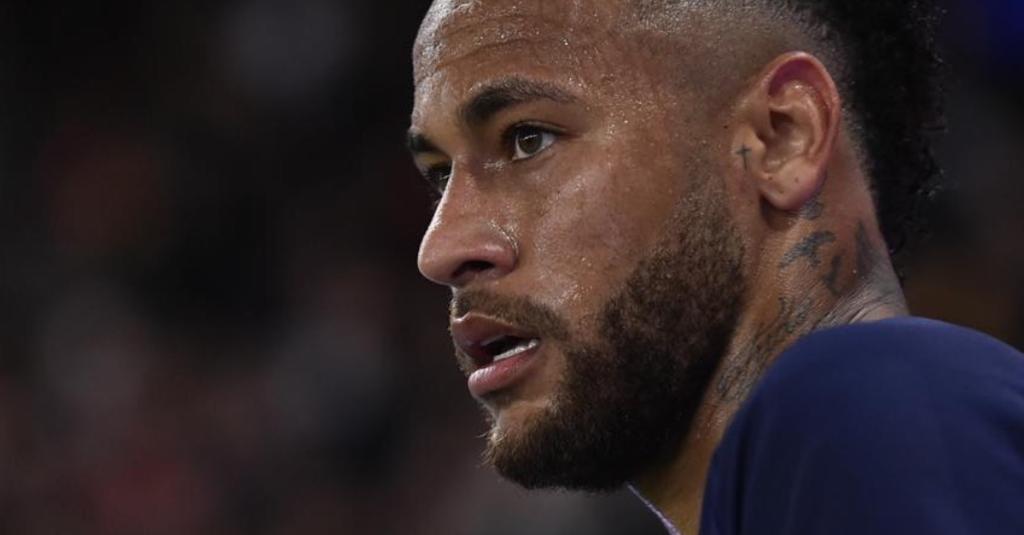 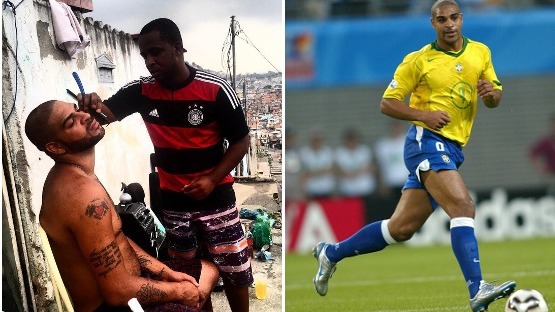