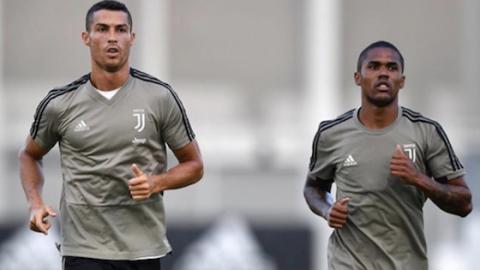 This just in at Juventus, Cristiano Ronaldo is making an impression. In a statement, Douglas Costa explains to the rest of the world why CR7 is always on top.

“It is impossible to follow Cristiano Ronaldo in training. When we arrive, he is already training, when we leave he is still training, I have never seen a player like that!” Douglas Costa revealed Ronaldo’s recipe for success to 9 Sport Pro, and it’s hard work!

This isn’t the first time CR7’s teammates have praised his commitment to work. It’s an attitude that allows him to always be in great shape, despite being 33 years old. His transfer to Juventus may have been considered as the beginning of the end of his career, but it seems that the five-time winner of the Ballon d’Or is still hungry for titles! 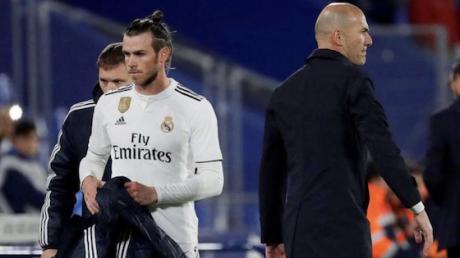