Cristiano Ronaldo has been having a considerable amount of influence on his teammates diet, but there is one dish that they refuse to try. 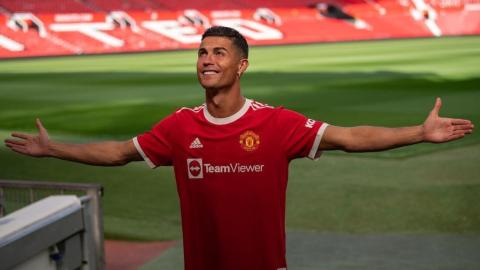 Of all the football players in the world, Cristiano Ronaldo is one of the very few that has managed to extend the prime of his careers to beyond his 30s. The star is now nearing his 40s and still scoring goals left, right, and centre. His secret to staying this active has been widely attributed to his strict diet.

Football fans and players all over the world have always been curious about the kinds of foods he fuels his body with—hoping to follow suit. His new Manchester United teammates have had the opportunity to join in on his sought after diet, but they’re not 100% impressed.

A source from the club recently told The Sun that the Portuguese legend asked Man Utd chefs to add a few of hismost favourite foods into the canteen menu. A decision that has reportedly not gone down well with the rest of the team. The dish that the footballers refuse to go near is octopus. The source said:

He also loves octopus, but most of the lads won’t go there—even if it clearly works for Ronny!

One of the dishes that they have, however, accepted wholeheartedly is bacalhau—dried and salted cod fish.

Although his favourite dish was a hit and a miss with his teammates, Man Utd goalkeeper, Lee Grant, did mention that Ronaldo was having a considerable amount of influence on the team members’ overall diet. He revealed on talkSport:

So, as you guys will be aware, you finish your dinner and usually on a Friday night you’ve got a few cheat stuff out.

You’ve got some apple crumble or you’ve got a bit of brownie and cream or what not.

I tell you now, not one player touched the apple crumble and custard, not one player went up for that brownie because everybody was sat down and one of the lads said to me, ‘What has Cristiano got on his plate?’

So we were having a little goosey gander at what he has got and obviously it is the cleanest, most healthy plate you can imagine.

And it just cracked me up how not one single player dared get up and have that junk food that was laid out. 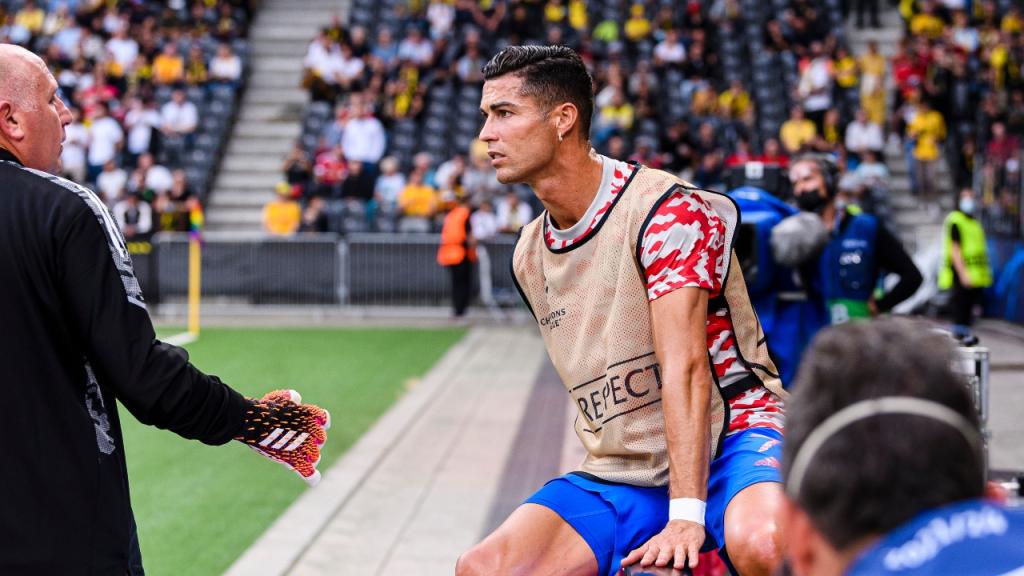 Cristiano Ronaldo: Steward who was hit by Man Utd star speaks out about the incident
Read more

People, celeb
This Is How Ronaldo Reacted To Being Told Messi Is A Better Player Than Him
More

Sport, football
Cristiano Ronaldo used to beg for food in front of McDonald's 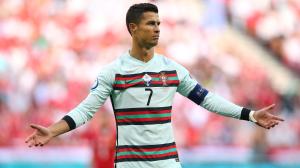