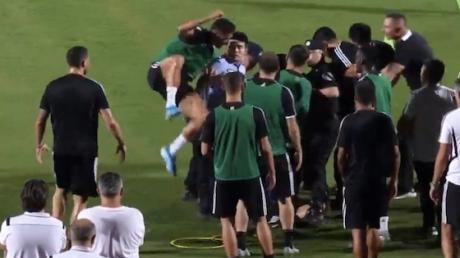 On the sidelines of a warm-up match between Juventus and Tottenham, Cristiano Ronaldo clearly just wanted to have a bit of fun with a Chinese policeman. But maybe he shouldn’t have done what he did.

It’s a pre-season tradition. The biggest European clubs travel all around the world to prove and live up to their reputation, particularly in America and Asia. And that’s just what Juventus, who play in the International Champions Cup, was doing after just losing to Tottenham following an exceptional goal from Harry Kane.

Before the match between Juve and Inter, the Torinos were training at the Nanjing stadium in China. Just like always, this was a great occasion for local fans to go meet their idols, even if they sometimes break the rules.

During this occasion, a young supporter crossed the barrier to get a bit closer to the Juve players. He was quickly taken down on the spot rather violently by the Chinese police. And this violence clearly surprised Cristiano Ronaldo, who probably was just trying to calm the atmosphere with what he did next. While the Chinese policeman were in the middle of taking the fan down, he jumped on one of them which shook him up a bit!

A strange thing to do which really made his teammates at Juve laugh, but clearly wasn’t appreciated by the policeman in question, who pushed him off and threw him quite a dirty look. Next time, CR7 will think twice before trying to have fun with the Chinese police! 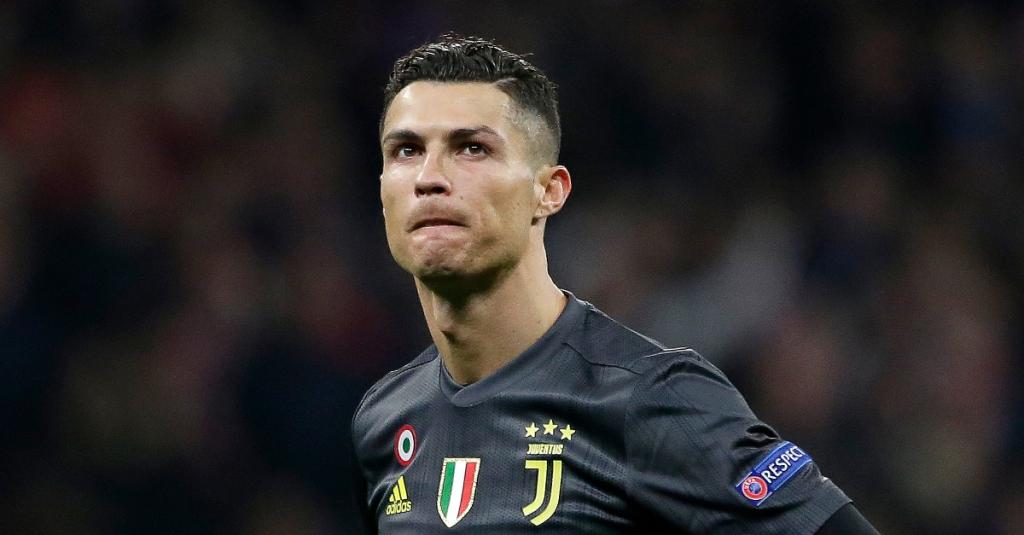 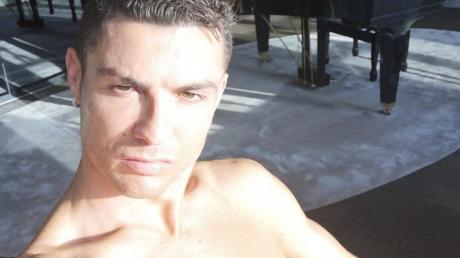