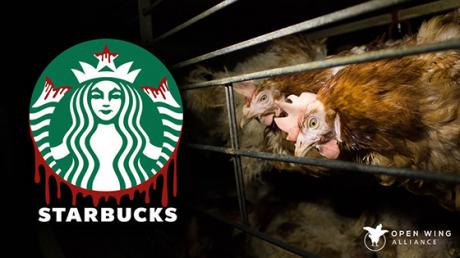 The L214 organisation is a hands-on charity organisation that for years has been fighting for the wellbeing of animals and is also known for their videos filmed by hidden cameras in slaughterhouses. At the beginning of 2019, the organisation went after a global food and drink industry giant: Starbucks, which was accused of using eggs from breeders that raise battery chickens.

The ‘non-species-ist’ organisation L214, who is famous for fighting against animal cruelty and suffering, has just launched a new campaign.

But this time, the charity is going after a global giant in the food and drink industry. An American giant that can be found throughout the world: Starbucks.

On one hand, Starbucks is one of the large food and drink companies that are happy to say they’re aware and proactive when it comes to protecting the environment and ethics surrounding animals. And yet, recent information dug up by L214 seems to show that this might not be the case…

In fact, eggs from hens that were raised in battery cages have been found in all the pastries, biscuits and sandwiches sold by Starbucks, as well as their famous sweet drinks.

The L214 charity’s request is very simple. Ask for a clear and firm commitment from Starbucks to be more animal-friendly.

And one of the ways they claim they can do this is simply by not using eggs from hens raised in battery cages. 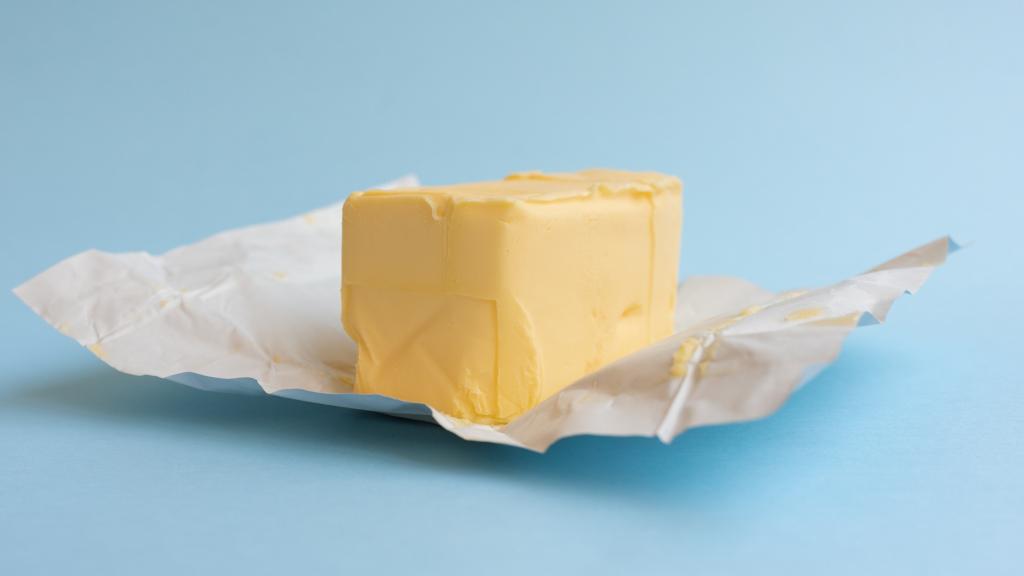 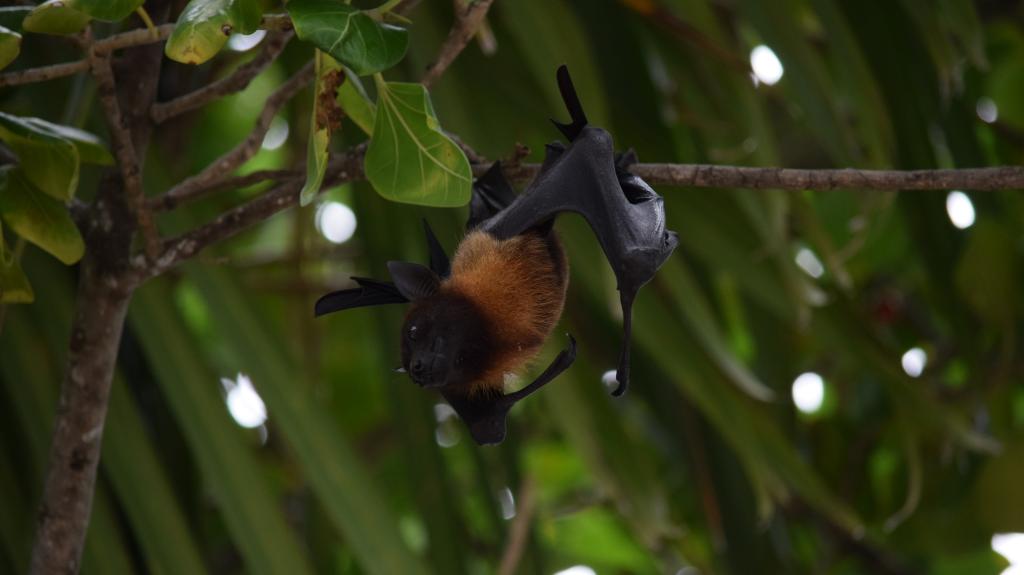