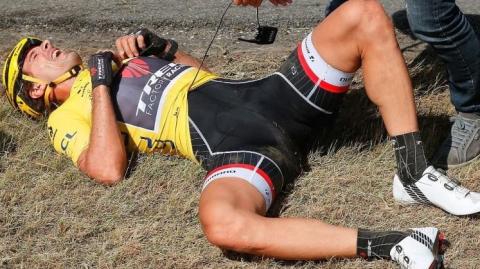 Everyone knows that exercise is good for you, but apparently not always! When you have a hangover for example, it really should be avoided, and here’s why.

After a good night out, most people want to do anything but exercise! Well good! Contrary to popular belief, sweating doesn’t help get the alcohol out of your system, but rather the opposite. As well as feeling like you’re getting closer and closer to death with each step you take in that post-binge jog, you’re also just dehydrating yourself even more than you already were to start off with.

You probably already know that to get rid of that poisonous alcohol that’s in your body, you have to keep yourself hydrated and not the other way around! So, don’t even think about exercising! The best thing to do is rest, drink a lot – water though or the hangover won’t end – and eat well (because your liver and stomach need to rest as well).

You now have a good excuse to not go running the day after your big night out. Think of it as our gift to you. 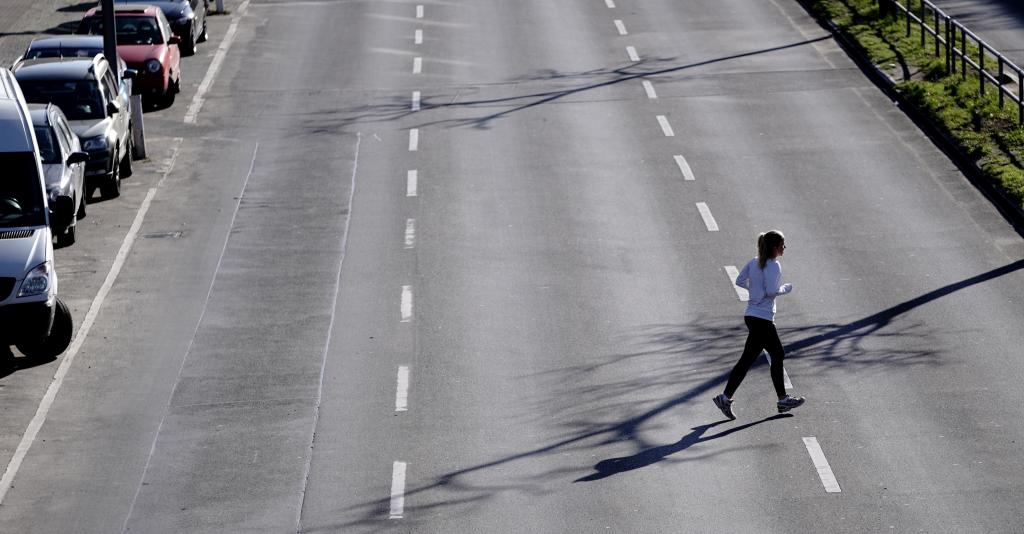 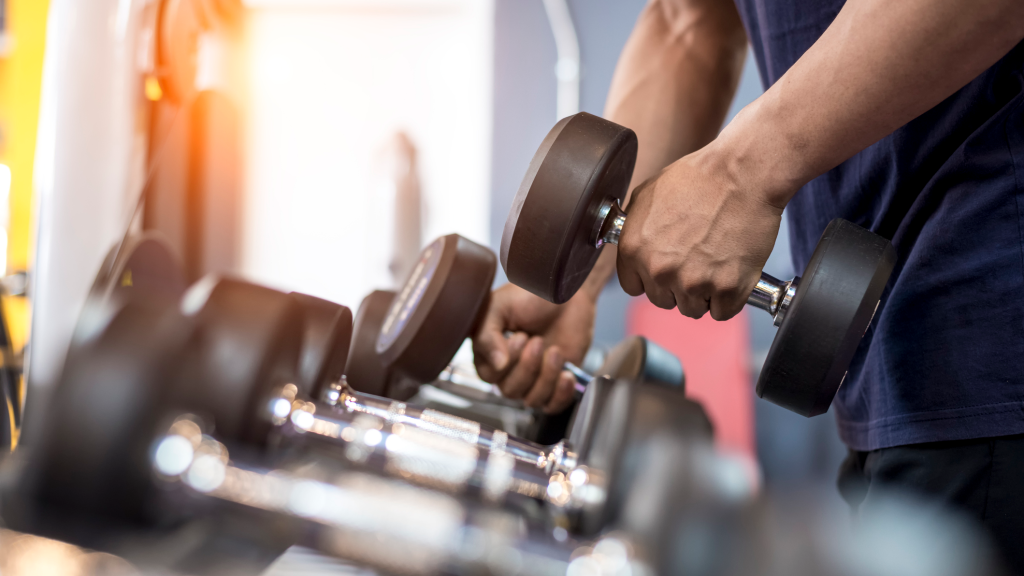