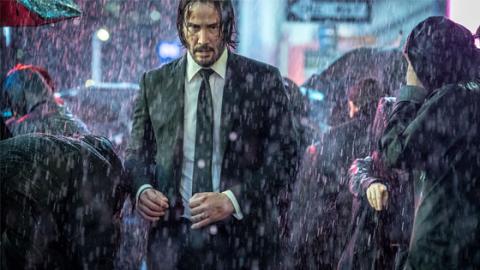 Keanu Reeves is returning to cinemas with a third instalment of John Wick. In order to play the role of the assassin, the 52-year-old actor has had to train in a very peculiar way.

He’s one of the most spirited actors in Hollywood action films at the moment, and Keanu Reeves returns in the third chapter of John Wick, entitled Parabellum, on 22nd May; and as usual, to be able to pull on his assassin’s suit, the actor has had to prepare his body for some stunts.

Training without weights, or with very little

The only thing is that John Wick isn’t 20 years old, and neither is Keanu Reeves. Using his 52 years’ experience, he has had to find a completely different training approach. Of course, it’s not him but his personal trainer who was in charge of building a training regime for him, based on working with resistance bands (elastic bands).

Elastic bands allow you to work your muscles, while avoiding damage to joints. This is where there’s a contrast with using weights, which combined with gravity can sometimes put our knees, neck and shoulders at risk. “It’s more about not injuring him. I had to make the programme as efficient and safe as possible”, said his coach, Patrick Murphy, to MenHealth.com. Moreover, bands allow you to work on the negative part of the movement, because you don’t let all the elastic go at once.

Training for several months before shooting

Aware of what he had to accomplish on a daily basis during shooting, Keanu Reeves took action by starting his preparation several months before the first scenes. “He trained for four or five months before shooting the film. I don’t mean, like, once a week, I mean every day, for four or five hours a day”, explained produced Basil Iwaynk. “There is no magic pill”, as another well-known Hollywood actor would say.

Check out the video above to see more of Keanu's training programme! 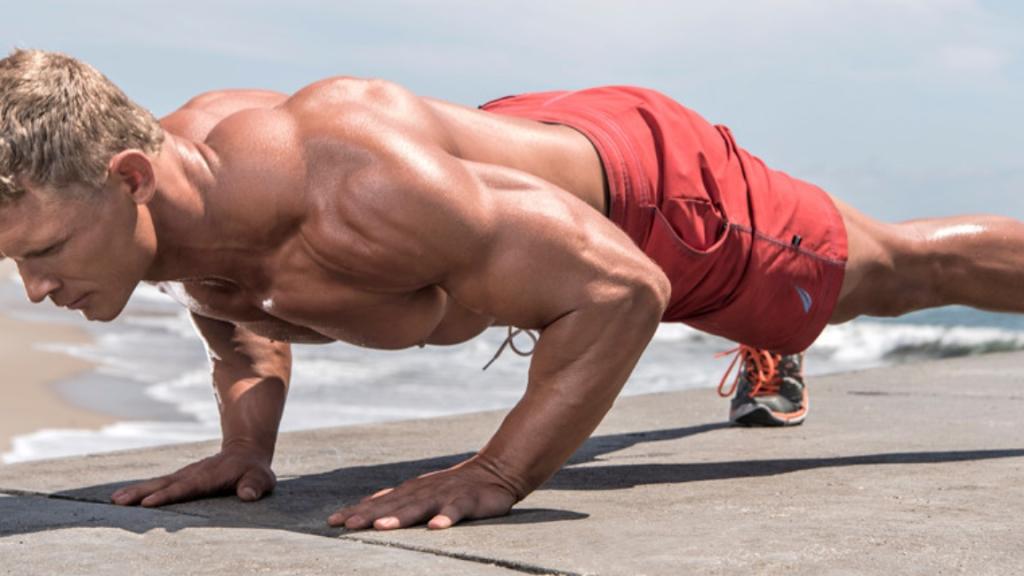 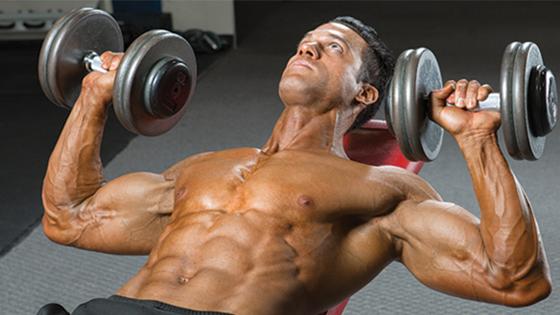 Don Saladino Has An Incredible Method For Getting Pecs Of Steel