Whilst he's always had an impressive physique, Chris Hemsworth followed a special diet to prepare to play Thor in the latest Avengers film, and his trainer has been spilling the beans...

Probably one of the most perfectly built actors in Hollywood, Chris Hemsworth plays Thor in the Avengers movies and must therefore keep an impeccable physique. In order to be at the top for the latest Avengers film, he of course followed a programme designed by his trainer, Luke Zocchi.

But beyond the training room, it was on his plate that Chris Hemsworth had to make sacrifices, as his coach explained to the DailyMail: ‘We put Chris on a vegan diet for Avengers 3 and 4. Actually, it was 95% vegan. He just had a little piece of meat every three days, but it was mostly vegetables.’

A diet that can be surprising when you know the importance of protein intake to maintain one’s muscles. But proteins are not only found in meat, and the Hollywood star’s trainer seems to have understood this well.

Of course, such a diet goes hand in hand with solid training. For the occasion, Chris Hemsworth and his coach focused on a very particular method: ‘We worked out once or twice a day, with 6 meals a day, composed only of clean proteins and vegetables. But as soon as you work out to play Thor, you lift much heavier weights, do a lot of isolation work and take longer breaks.’

By focusing on HIIT (high intensity training), workouts are much shorter, but much more exhausting. In the meantime, as usual when it comes to Chris Hemsworth, the results are impressive! 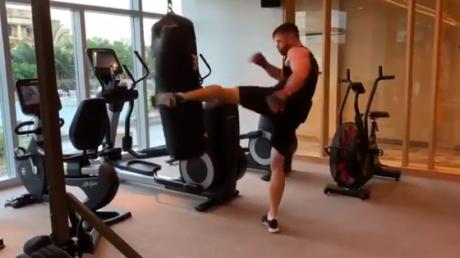 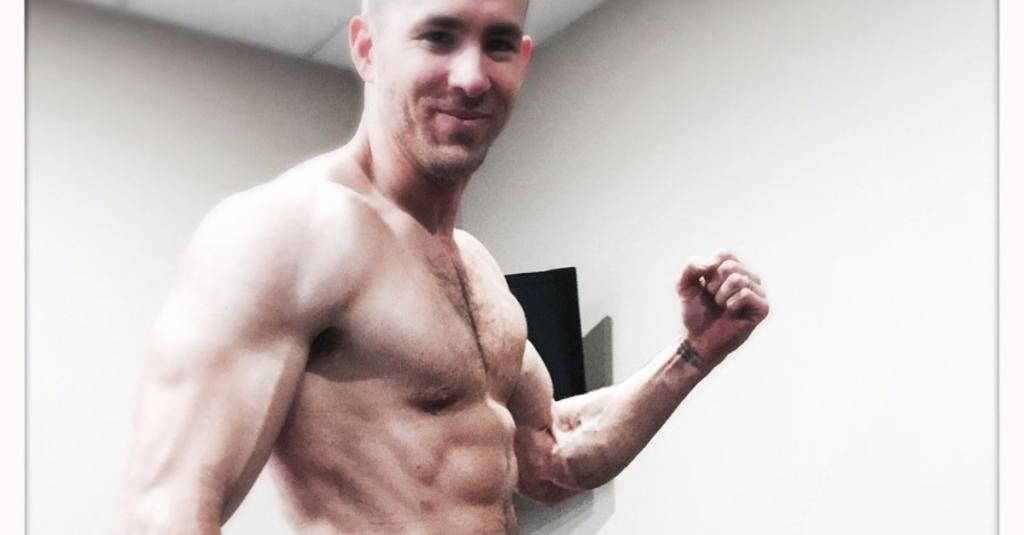