The next actor to take on the role of the legendary MI6 agent 007 is yet to be announced. Rumours and debates around who it might be have been going on for well over a year now, yet we’re no closer to finding out who might be taking on the role of the world’s most famous spy.

The rumours all started when Daniel Craig announced that the upcoming No Time to Die would be his final appearance in the role of James Bond.

Naturally, this news caused a storm of rumours and speculation. The list of people mentioned as being in the running for the role appears endless – and ever-expanding – but we’ve narrowed it down to a few favourites.

Heughan has been making the top 5 of the majority of future-Bond lists for a while now. The 39-year-old Scottish actor is perhaps best known for his role as Jamie Fraser in Outlander. As it happens, he also recently played an MI6 spy, in the 2018 action-comedy The Spy Who Dumped Me.

It appears that should an offer be put forward, Heughan would be interested in taking on the role of James Bond. In an interview with STV News, when asked whether he’d consider accepting the role, he replied, “I think any actor who says they wouldn’t, would be lying, and I think it’s time we have a Scottish Bond again.”

Bond hasn’t been portrayed by a Scottish actor since Sean Connery, who was the first to take on the role.

Known for his portrayal of Heimdall in the Thor and Avengers movie series, Elba has been one of the favourites to be picked for Bond ever since Craig announced he’s stepping down.

Elba has been trying to put an end to the rumours of him being the next Bond, and by all accounts, he doesn’t appear to have much interest in taking the role if it was offered to him. He believes that an iconic role like this defines an actor, and states that he has no interest in being defined by a single performance.

Still, this hasn’t stopped the speculations, and as far as bookmaking odds lists and fan speculations go, he’s still near the top of most lists.

Wouldn’t it be interesting – and refreshing – if the Bond franchise redefined itself by transforming the title role? Since 2016, there are rumours circulating that the next Bond might be portrayed by a woman. Lashana Lynch has been the favourite since the beginning, especially after The Mail published an article with information supposedly supplied by an anonymous ‘movie insider’ with top-secret knowledge of the new Bond instalment.

Lashana Lynch is already set to appear in No Time to Die – in the role of MI6 agent Nomi. It’s easy to see how we could come to the conclusion that the franchise could be setting the stage for a major protagonist shift. Of course, Lynch wouldn’t be portraying the character of James Bond – fans are speculating that Nomi would take over Bond’s iconic ID, 007.

As far as rumours of a female 007 go, there was a fan campaign on Twitter in 2016 suggesting that Gillian Anderson should take on the role. However, her name hasn’t cropped up again since then, so it’s probably safe to say she’s out of the running.

Best known for his portrayal of Loki in Marvel’s films, Tom Hiddleston was one of the most popular actors of 2019. He’s also been among the top picks for the next Bond since the whole debate began about four years ago. In fact, this time last year, the betting odds on Hiddleston to play Bond were reportedly as high as 2-1.

Hiddleston only addressed the rumours once, in 2016, stating, “I don’t think that announcement is coming, but I am very gratified to hear the enthusiasm. Your guess is as good as mine, to be honest.”

The odds on these and other actors keep shifting every week, it seems, and we won’t know for sure until an official announcement is made. There’s still one Daniel Craig Bond to see first, though.

No Time to Die, the 25th Bond instalment and Craig’s 5th time in the title role, was supposed to be released in April 2020. Unfortunately, the outbreak of coronavirus and the resulting closure of theatres in the most affected countries has led to the decision to postpone the film’s premiere.

According to the current schedule, we can expect to see No Time to Die on Nov 12th in the UK and Nov 25th in the U.S. 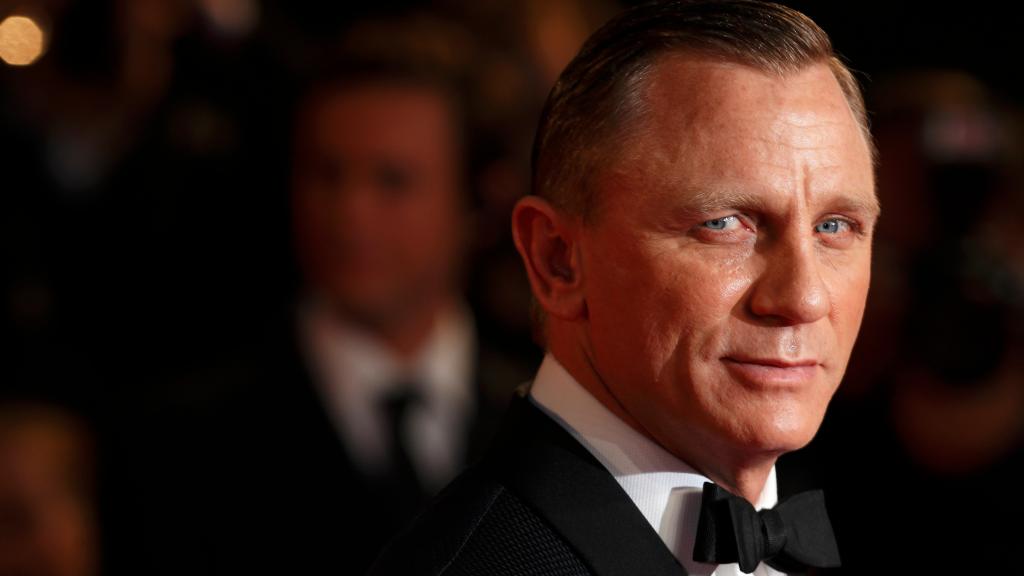 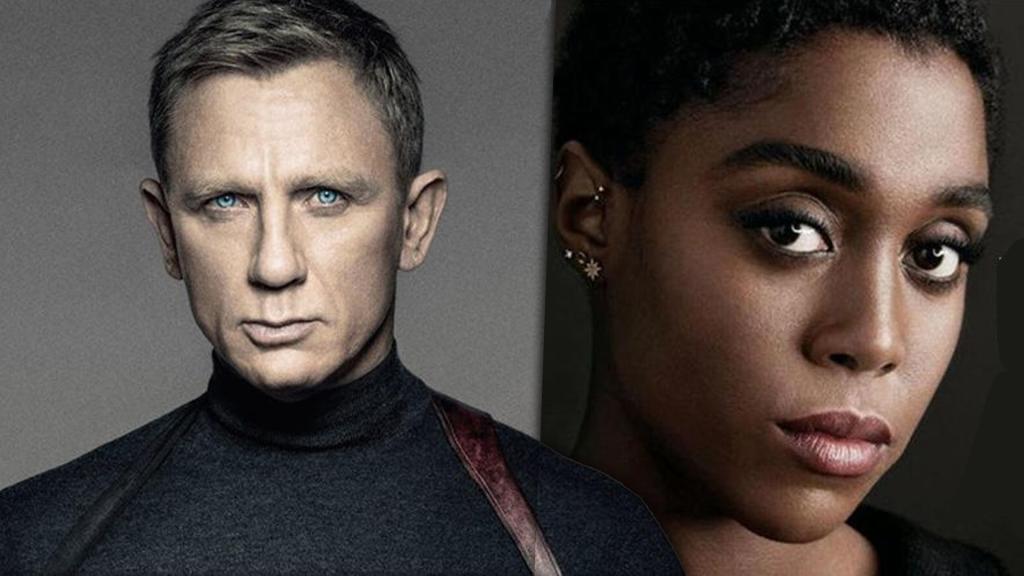 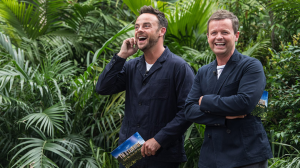