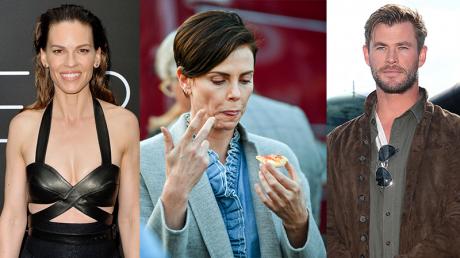 Lots of actors and actresses make huge changes to themselves and their bodies for some of their roles. Some even change their appearances so much that they become almost unrecognizable and put their health at risk. Check out the before and after pictures in the video above!

Post-production special effects can make it look so easy to change the way actors look when they need to. But some of the more old school actors are still willing to go on incredibly strenuous diets or gain lots of weight for a role – despite the fact that female celebrities are always criticized for their weight.

And they do this in full knowledge that if you mess with your body weight too much, it can lead to serious health consequences. Obesity and anorexia aren’t conditions to joke about. And yet, lots of actors still face these hardships and put themselves through this.

But doing this also helps them get better connected with the characters they’re playing. For films like Monster, Dallas Buyers Club and The Machinist, some actors made such huge changes that they became almost unrecognizable as a result.

For the film All Things Fall Apart, the rapper 50 Cent went through an incredible physical transformation in which he lost a few pounds and all of his muscle mass.

Check out the video above to see the actors who made the most amazing physical changes for a role... 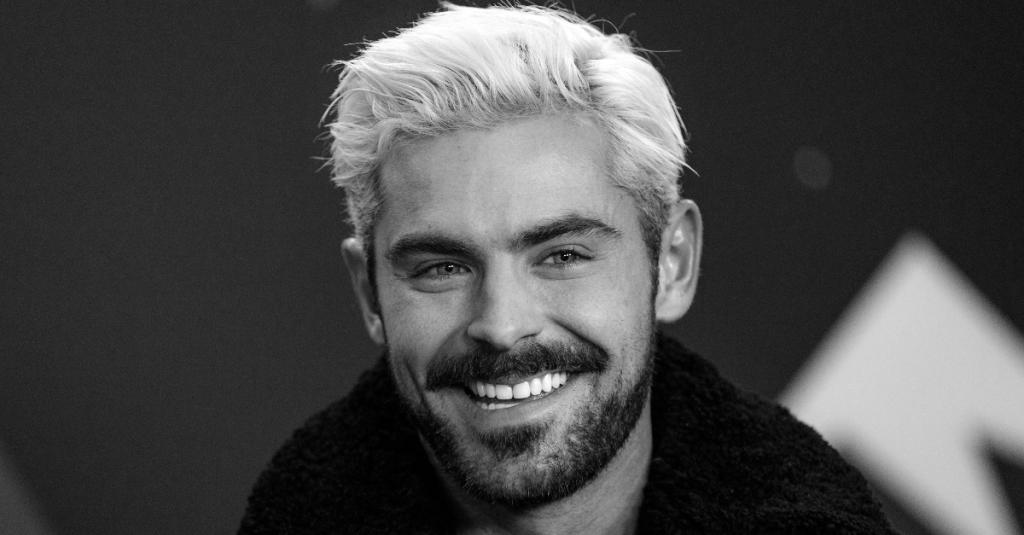