We've all been missing this one glaring error...

Jurassic World, which follows dinosaurs from the Jurassic era, is stuffed full of inconsistencies. These begin with the period in which the story takes place, as it is completely anachronistic according to palaeontologists.

Steven Spielberg and all the directors of the “Jurassic Park” movies who followed him really ought to go and take another glance at their science books. Because according to Jack Horner, the palaeontologist and consultant on the four “Jurassic” films, the time of the fictional narrative in no way corresponds to the geological period that was contemporary to the dinosaurs presented on screen.

A historical mix-up which was rejected by several experts

A scientist who was interviewed by the American HuffPost said that the species that best represent the dinosaurs in the film are those that have spikes, horns or plates. However, these species are only found in the Cretaceous period.

This inconsistency was also rejected by Jean-Sébastien Steyer of the National Museum of Natural History in Paris; upon seeing the trailer for Jurassic World, he highlighted that the featured tribe of ornithomimosaurs came ‘from the Cretaceous and not from the Jurassic period.’

Worse still, according to another discontented voice, that of Vincent Huault, who is director of conferences at the University Of Lorraine, most of the dinosaurs never came across each other in reality. For example the stegosaurus and the infamous T-Rex, which are separated by a time span of almost 100 million years!

For Huault, it is also highly unlikely that it could be possible to revive creatures that have been extinct for millions of years with the aid of just a fossilised mosquito. According to Huault, this would only be possible if the mosquitoes of that period crossed the dinosaurs’ skin, then finished their meal with something sugary to end up stuck in the resin, and further that the amber deposits had to be contemporaneous with the dinosaurs.

Suffice to say that the Jurassic films are to be appreciated for their entertainment value, but not for their scientific truth. 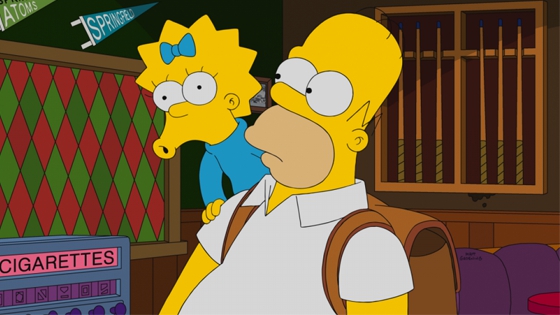 People Are Just Noticing This MASSIVE Mistake In The Simpsons 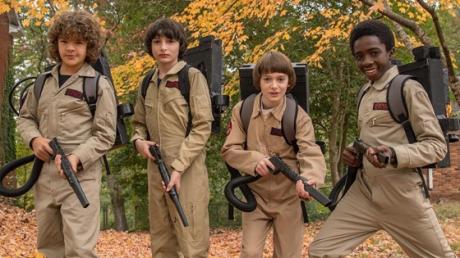