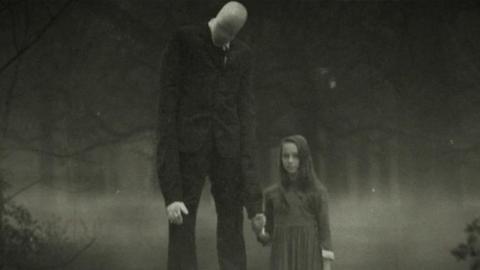 One of the most famous urban legends (or creepypasta) to have popped up on the Internet in the past decade is soon going to receive its very own horror film.

Creepypastas have been on the Internet for as long as we can remember. When looking for a chilling short story to leave you feeling all too uncomfortable in the dead of night, they’ve always been a reliable choice. When talking about the scariest of all these horror entries, Slender Man always ranks near the top.

Slender Man is an impossibly tall and thin man who possesses neither a face nor any distinguishing features. Sporting a black suit, he’s often seen in images and known in stories to menacingly stalk, abduct, and terrorise people; young children often being his main target.

This legendary figure has made appearances across all sorts of different media, from television to video games. Two wildly popular games in a series called Slender were released featuring the character as the antagonist. The games were incredibly successful at one point in time on YouTube and Twitch for its generation of reaction videos, in which players recorded themselves getting scared by the titular character in game.

Not all is fun and games however. In 2014, two 12 year old girls attempted to murder a classmate of theirs. When apprehended by the police following the crime, they cited Slender Man as an inspiration. They stabbed their classmate a grand total of 19 times and left her to die in the woods. For the two young girls, this act was a way to become proxies for the imaginary character.

The film, due to release May 16th, 2018, will be based on these real life events. Producer Sony Pictures recently released a trailer for the film – check it out now! 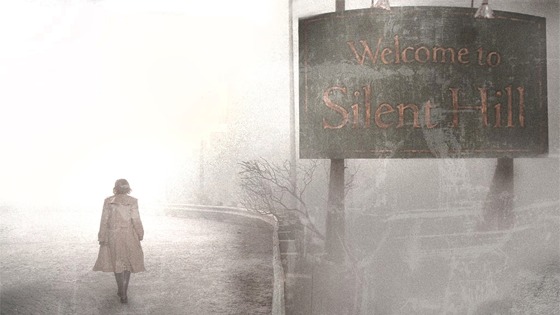