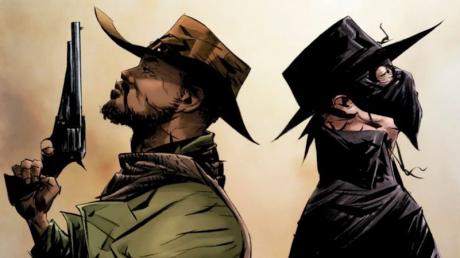 Django: Unchained has certainly made its mark on the world of cinema. A real cinematographic masterpiece, this film became a classic and a "must watch" if you like westerns.

Two years after the release of Django: Unchained in 2012, a sequel in comic strip format was released. As its name suggests, the story, which is entitled Django/Zorro, features the very famous masked hero facing off against the former slave, who has become an outstanding shooter.

From comic books to film

Faced with the success of the comics, Quentin Tarantino decided to adapt the story to the big screen. The project is certainly an ambitious one, but not many details have been revealed yet.

However, according to the Collider, the director has recruited Jerrod Carmichael - the man behind Transformers: The Last Knight - to help him write the script of the film. Whether he is co-writing or simply a scriptwriter is unknown.

Whilst Quentin Tarantino is not expected to direct the film himself, he will likely take on a producer role and have an active role in deciding who will sit in the director's chair for the flick.

One things for sure, fans are delighted at the prospect of seeing Django in the cinema once again - and the fact that Zorro will be crossing paths with the bounty hunter promises to be exciting. Hit or miss, we'll certainly be staying tuned.

Check out the video above for everything we know about the film so far... 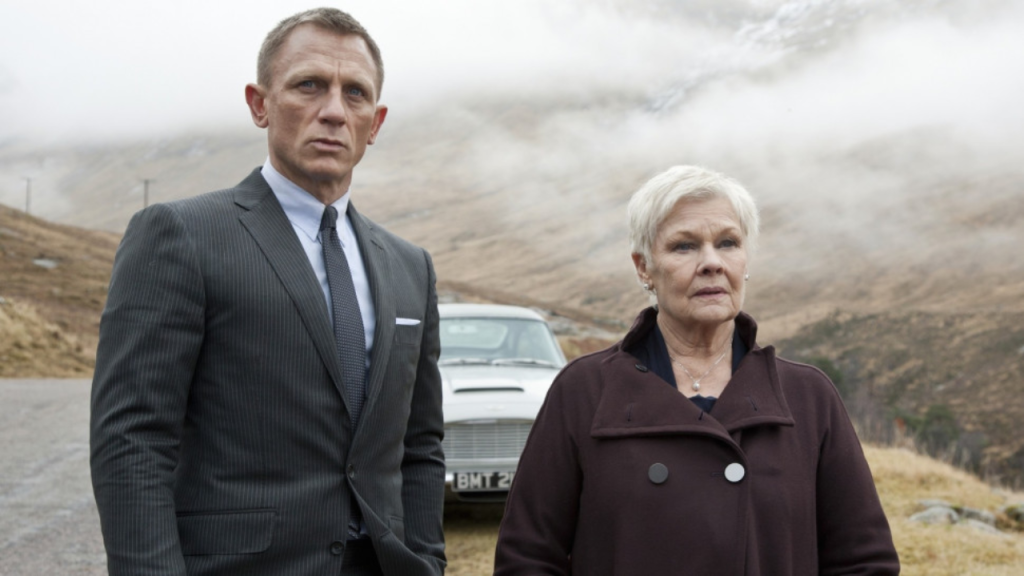 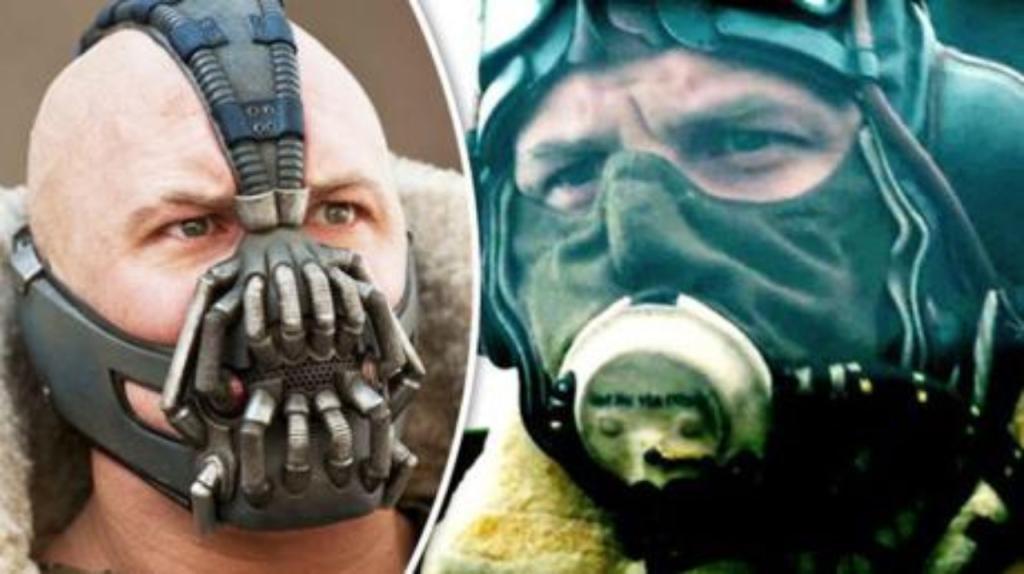 China: An App That Allows You To Swap Your Face Into Your Favorite Movies Sparks... 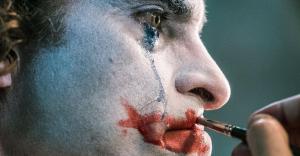 Is Joker Just a Movie? Concerns Erupt Even Before The Movie's Out 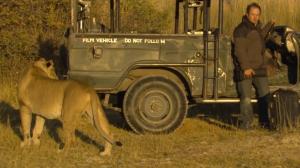 Face-to-Face With a Lion, This Cameraman Feared for His Life… but What Happened... 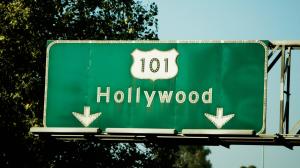 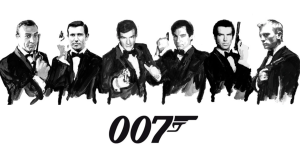