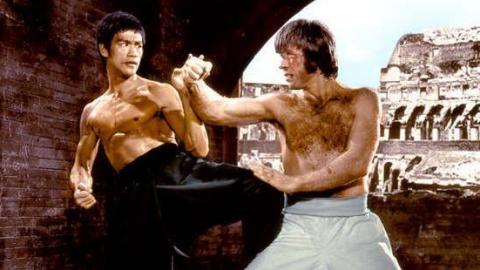 Chuck Norris talked about the legendary battle between him and Bruce Lee in the movie ‘Way of the Dragon’ released in 1972. The least we can say is that Bruce Lee was in no laughing mood when he explained to him how the scene should unfold.

This is a story that has shocked Chuck Norris all his life, and we know how much it takes to impress he who for so many years played the role of the invincible Cordell Walker in the legendary Texas Ranger series.

In the early '70s, Bruce Lee was in full preparation for what would become a mythical film, ‘Way of the Dragon.’ With several successful films in Asia, the most famous kung fu master on the planet wanted to show the extent of his talent to the world. He then called Chuck Norris, world champion of karate at the time, and offered to film a scene with him in the Coliseum in Rome.

So far so good, however Chuck Norris's testimony about this phone conversation with Bruce Lee proved what the motivation of the Sino-American was. Indeed, when Chuck Norris asked him who wins the fight, Lee replies that it will be him, because he is the star of the film. Ironically, Norris told him that he wanted to beat the world champion in his movie. To which Bruce Lee replied with the following sentence: ‘No, I want to kill the world champion.’ Which must have cooled Chuck Norris down a bit who still agreed to make the scene that we all know today. 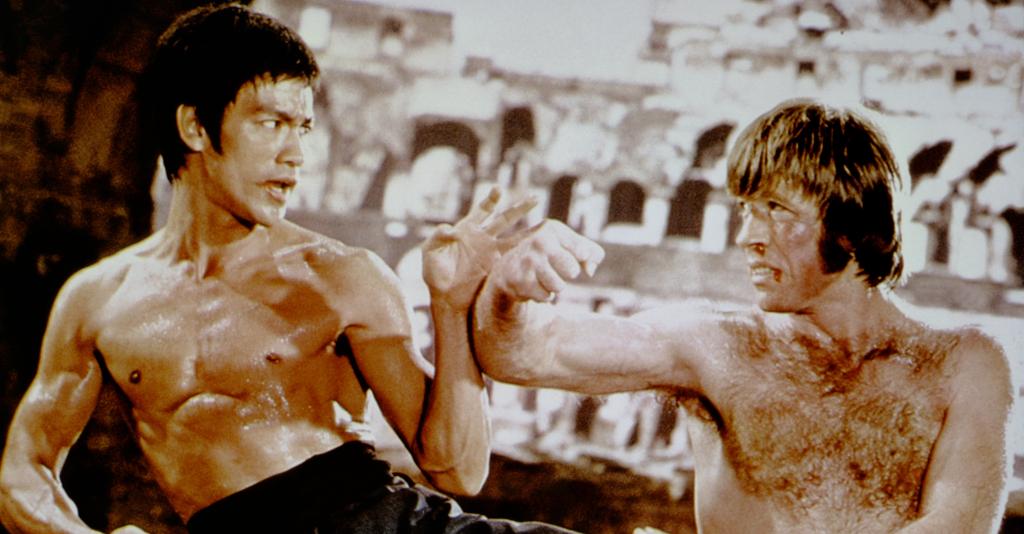 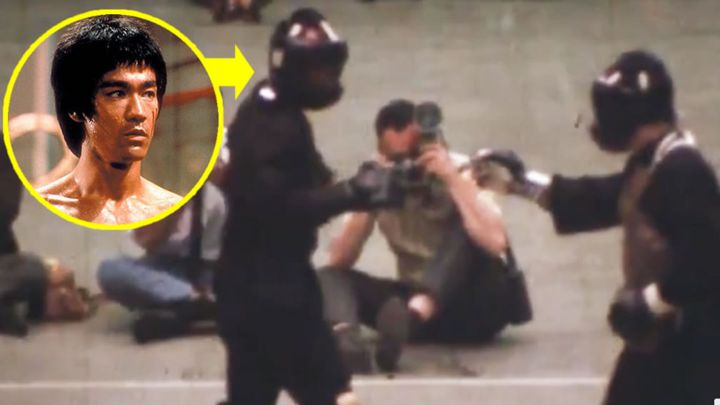 This rare footage shows Bruce Lee in a real fight 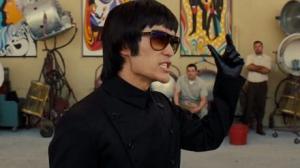 Quentin Tarantino Defends Controversial Portrayal Of Bruce Lee In 'Once Upon... 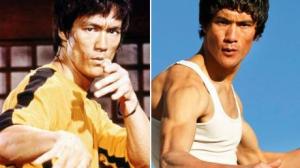 The Afghan Bruce Lee, Abbas Alizada, Is Making Waves Online And Is Destined... 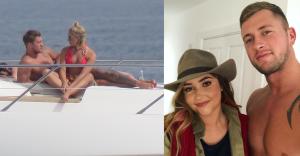