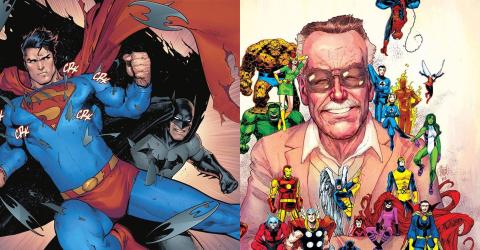 Following up Avengers: Endgame, the Russo brothers will tackle another major rivalry: that between Marvel and DC. Broadcast on the future Quibi platform, it will be a documentary series adapted from an essay by Reed Tucker.

Having trouble choosing between Batman and Iron Man? Between Superman and Captain America? This is normal, it's part of one of the greatest rivalries in history: Marvel vs DC Comics. Since their creation, these two giants have established themselves in the wonderful world of comics before shining at the box office with numerous film adaptations.

A 50-year long war that has yet to be detailed

A success that continues to this day since 2019 in cinema was marked by the success of Avengers: Endgame (Marvel), which became the most lucrative film in history ahead of Avatar, and that of Joker (DC Comics), which is about to reach the billion-dollar mark in revenues around the world. A double success that inevitably gave fans something to choose between, some who are pro-Marvel or pro-DC Comics, and this has been going on for a long time. This rivalry inspired author Reed Tucker in 2017, who wrote an essay entitled Slugfest: Inside the Epic 50-year Battle Between Marvel and DC.

This exciting book is available to order for those who are interested. But the main thing is that this essay will be adapted into a documentary series soberly entitled Slugfest. And to produce this exciting project, two directors who are quite familiar with the subject were chosen: Joe and Anthony Russo. The duo to whom we owe Captain America: The Winter Soldier, Captain America: Civil War, Avengers: Infinity War and finally Endgame.

Check out Quibi for this exciting project

The two directors will, therefore, be the executive producers of this series, while Sheena M. Joyce will be in charge of the production. As a reminder, the original book is actually a survey that traces the beginnings and evolution of a 50-year competition between Marvel and DC Comics. It will tell the story of the two publishers' different strategies, from industrial espionage, theft of ideas and artists, contracts, prices, the birth of comic book stores, and the conquest of Hollywood.

No release date has been announced. As for distribution, it will be broadcast on the Quibi platform, designed exclusively for mobile phones, which was founded by Jeffrey Katzenberg, co-founder of Dreamworks and former CEO of Disney. This new platform, which includes Disney, Sony and NBC among its investors, is expected to be launched in April 2020. 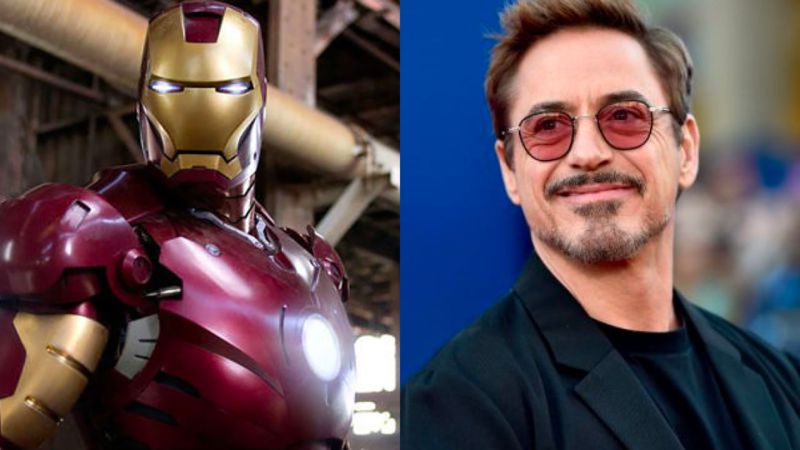