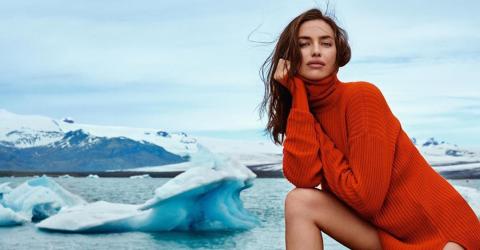 Irina Shayk has been going through a tough time since her split with Bradley Cooper. Her 'haters' have been comparing her to the singer Lady Gaga, whom rumours were circulating about stating that Cooper and the singer were seeing each other romantically. These 'trolls' recently leaked an unflattering picture of Irina in a bikini. Who can tell the difference between Photoshop and reality anymore?

Celebrities are a skillful bunch: many models, actresses, and singers have managed to turn back the clock on their bodies by resorting to cosmetic surgery. Others, who don't feel the need to get surgery, prefer to use Photoshop to enhance their appearance.

Irina Shayk is currently one of the highest-paid models in the world, but a series of scandalous, unretouched pictures of her has put her reputation at stake.

The Russian model was dating Cristiano Ronaldo for almost five years, and she was like a mother to Cristiano Jr. but after their breakup, she confessed that she felt "ugly and insecure" when she was with the football player. How can someone as beautiful as Irina feel that way?

In 2015, she met American actor Bradley Cooper, with whom she has a daughter with named Lea de Seine Cooper. They called it quits following an alleged affair between Bradley and Lady Gaga, and Irina and the singer have been feuding ever since.

The most controversial photo

Irina now has many 'haters' who, of course, are a part of Lady Gaga's fan base, and won't miss a chance to make the Russian model look bad and defend the 'Bad Romance' singer.

Irina has received a slew of negative comments under her most recent bikini photo. Honestly, we think it depends from which angle you look at it... Press play and see for yourself! 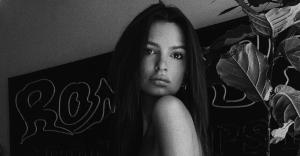 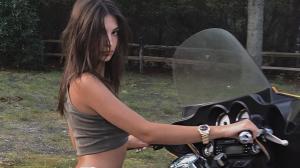 Bottoms Up: A Photo Of Emily Ratajkowski On A Motorcycle Is Driving Her Fans... 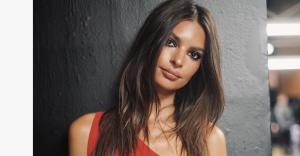 Emily Ratajkowski Wore A Bikini On The Street, Pleasantly Surprising Her Fans 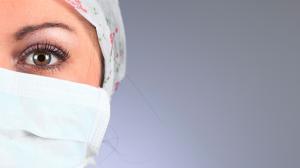 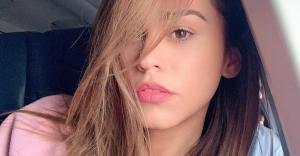 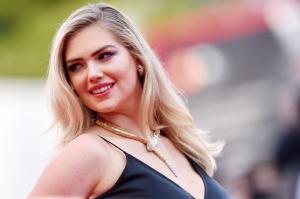 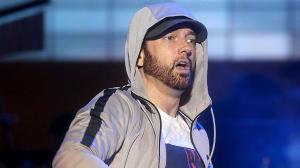 Eminem Causes Panic During His Concert: Fans Are Left Shocked And Angry 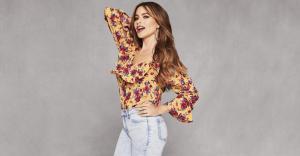 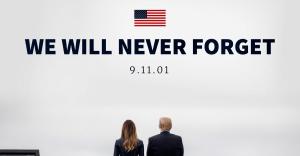