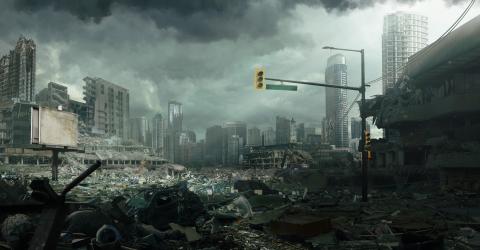 What face will our planet have in fifty years or even a hundred years’ time? To give us an idea and make people more aware of the dangers, the non-profit organization Greenpeace decided to make their own version of the FaceApp application. With EarthApp, we can see the possible climate changes that we could be faced with in the years to come.

The news is in, Ecological Debt Day has been moved up a week in comparison to where it was in 2018 which is worrying climatologists and charity organizations. To make people more aware about this and about climate change in general, Greenpeace is hitting back hard.

Riding the FaceApp wave that shows what faces will look like in decades’ time, the Russian division of Greenpeace and Isobar Moscow, a digital communications agency, had the subtle idea to create an ‘EarthApp’ application which addresses a much more serious problem than your wrinkles: climate change.

The goal is to make people on Russian sites aware that, because of climate change and the consequences of it, they could completely disappear from the face of the planet. A shocking initiative that shows, for example, the city of Saint-Petersburg, completely flooded by the Neva river or even the oldest lake in the world, Lake Baikal, becoming a desert.

‘We’ve turned the atmosphere into a trash yard. Its thin balance is broken, and the climate that was good for living becomes hostile to us and all forms of life around us. We need to spread the word that humanity is on the brink of a catastrophe. And changes may come only if we stop acting like there’s no tomorrow,’ explained Polina Karkina, coordinator for climate and energy at Greenpeace, in an interview with The Drum.

‘Climate change gets harder and harder to ignore. We see how the weather changes, how ecosystems become more unstable. And when users post their ‘oldified’ faces, a question appears: what is going to be around us by that moment? […] We don’t have much time, but we still have it. Time to act now!’

To see this shocking campaign, check out our video above. 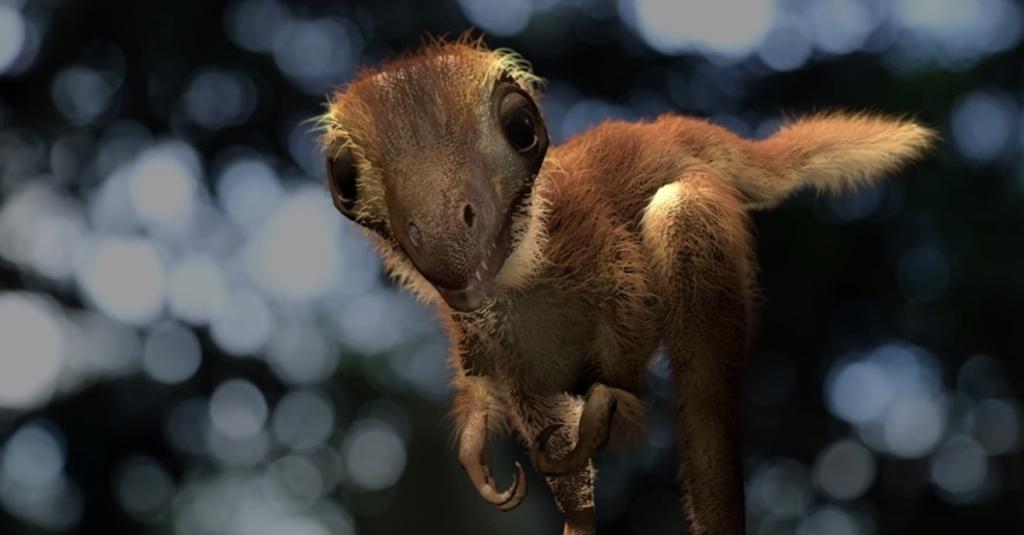 We Finally Know What A Baby T-Rex Really Looked Like