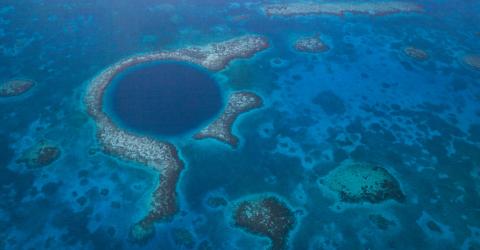 Off the coast of Belize, just next to a small atoll, is a remarkable sight.

A blue marine disc that largely contrasts with the turquoise blue waters in the Caribbean Sea: The Great Blue Hole. This almost circular formation is actually a marine abyss, or sinkhole, whose diameter is about 1000 feet and which has a depth of around 650 feet. This hole is located 43 miles off the coast of Belize City in Central America, close to a small atoll known as the Lighthouse Reef.

The site was made famous by Jacques-Yves Cousteauwho travelled to and explored it with his boat, the Calypso. He declared it one of the top ten diving sites in the world. And even from the sky, the Great Blue Hole looks spectacular.

Remains of the ice age

These geological formations date back to the last ice age, to a time when the sea level was a lot lower, as well as dry land. Rainwater has since eroded the limestone sheets. In 2018, two submarines descended into the Great Blue Hole to map its interior. They were nearly able to complete a 3D map of the entire hole using sonar.

A place to explore in many ways

You can dive into the hole using equipment developed for this purpose. The empty feeling you get there really is staggering! Some professionals even go snorkelling here using different weights, which makes it feel like you’re flying. It is also an ideal place to see several species of fish, such as parrotfish and reef shark. Treat yourself to a free-falling experience into the ocean, something you need to do at least once in your life!

Check out the video above for more on the Great Blue Hole... 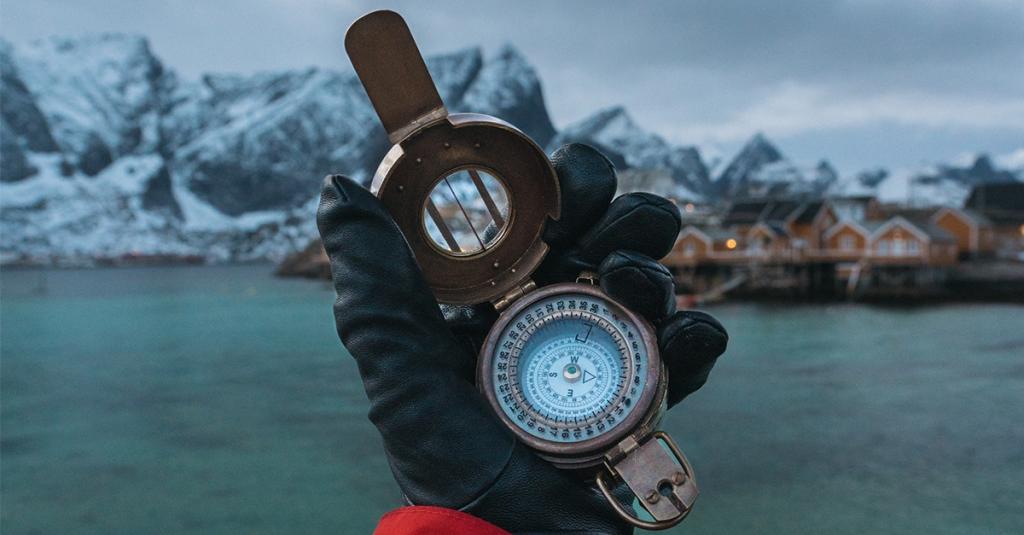