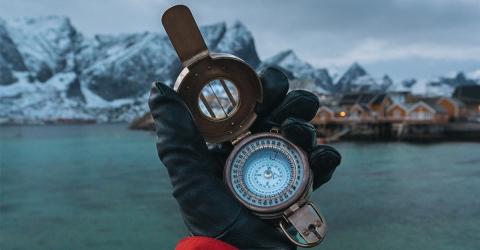 The earth's magnetic field is subject to such levels of change that all current models need to be revised in advance to match the new state of things.

In the twentieth century, the advent of GPS technology revolutionized the way we travel. Based on the Earth's magnetic field, this system allows us to establish geographical coordinates of a given point with great precision. Provided that the magnetic field is relatively stable and predictable, which apparently is not quite the same now.

"The error is constantly increasing”

Researchers update the standardized model taking all the fluctuations of the Earth's magnetic field regularly. The latest edition of the current model (WMM), on which many people rely, dates back to December 15, 2014. While this model was supposed to be valid until 2020, recent changes under the surface of the planet have forced experts to rush its update.

Part of these rapid alterations in the magnetic field is due to variations in the flux inside the Earth's core, which generates most of this Earth's shield. Last September, NOAA released a quick update, but lacked the tools and accompanying data for a full update. Today, the need to review and update the model is urgent. "The error is constantly increasing," warns researcher Arnaud Chulliat.

On the other hand, the Magnetic North Pole is currently drifting from Canada to Siberia, approaching the geographic North Pole. The magnetic pole is moving unpredictably, captivating the attention of scientists for more than a century, and fluctuations in the magnetic field tend to accentuate the effects of its migration.

These rapid changes are still poorly understood by scientists, but they hope to produce a substitute model early this year to correct the many mistakes that have recently accumulated. Unfortunately, because of the shutdown in the United States, the publication of this new model will have to wait a while. 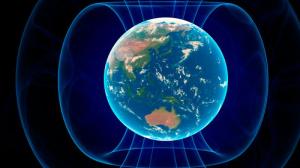 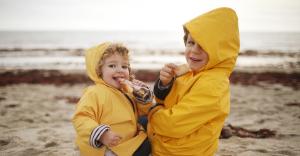