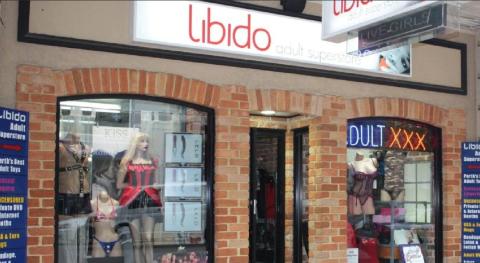 Police have released images of three women, caught on CCTV footage, stealing £470 worth of sex toys, to help assist in the investigation.

Perth police are looking for three women accused of stealing £470 worth of items in a sex shop last Sunday. According to the Daily Mail, two of them opened packages containing luxury vibrators and left with the gear hidden under their clothes.

The Libido store manager reported that the women had left the store with four of his best-selling vibrators. One of them, the "Come Hither Rabbit", is worth a whopping £220.

The boss explained to the police that one of the women entered the crowded shop alone and took advantage of the fact that the staff were busy with other customers to steal a sex toy. The young woman then returned with two friends to grab more items, without the staff member noticing. CCTV footage shows the friends picking sixteen items and going into the fitting rooms, where they pull them out of their packaging before hiding them under their clothes.

Police have released images of the women caught on CCTV footage that they believe can assist with the investigation.

The owner is offering a £50 voucher to anyone who can identify the women. 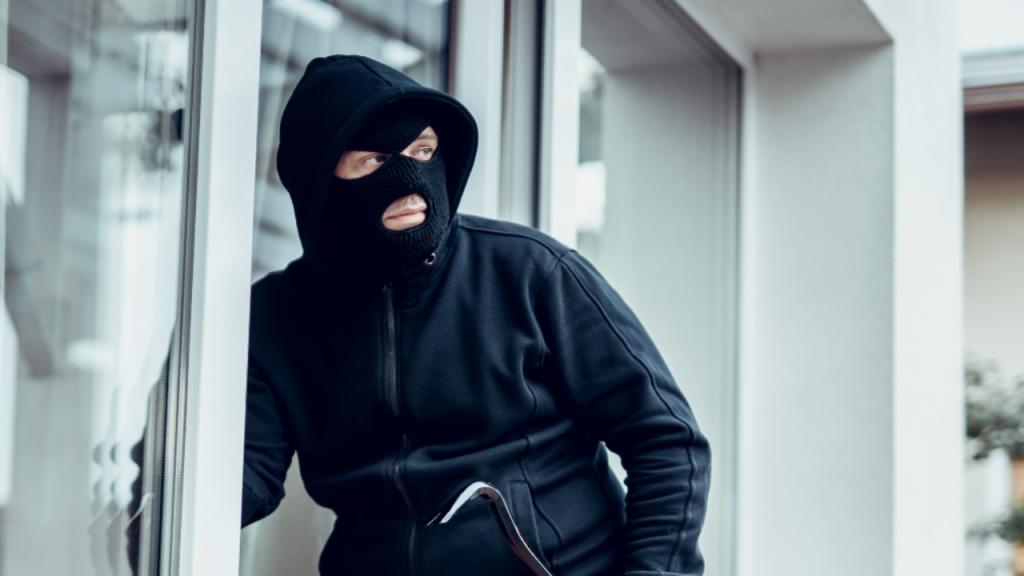 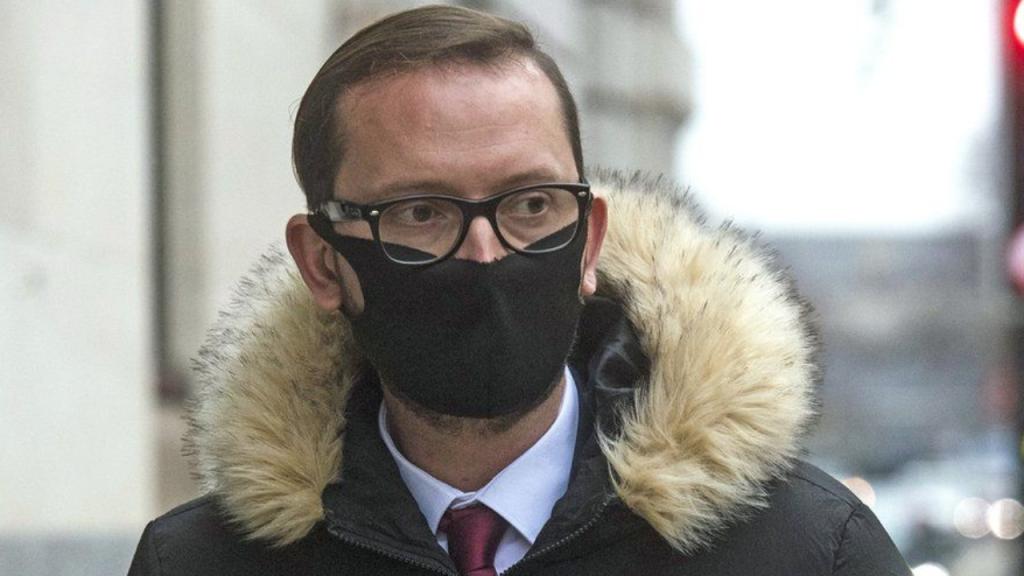 Buckingham Palace employee jailed for stealing 100£ worth of goods