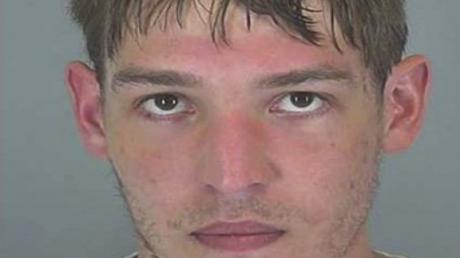 The FBI revealed information about the terrorist attacks led by Wesley Dallas Ayers, 27, a supporter of the Islamic State, who left bombs in the street.

The police got a court order to search Ayers' house and found evidence related to the attack: they found some of the elements used to make the bombs.

In addition, they saw that he had two guns and the vest that suicide bombers usually wear. They also found material related to Al Qaeda.

Judge Henry Herlong who judged the case explained that Ayers was planning the attack for over a month.

He hid the explosives inside teddy bears and household items, as seen in the photos released by the FBI. According to Special Agent Christopher Derrickson: 'This was deliberately placed where a child or passerby could have found it. Fortunately, someone saw it and knew to call us

After the investigation, Ayers was sentenced. 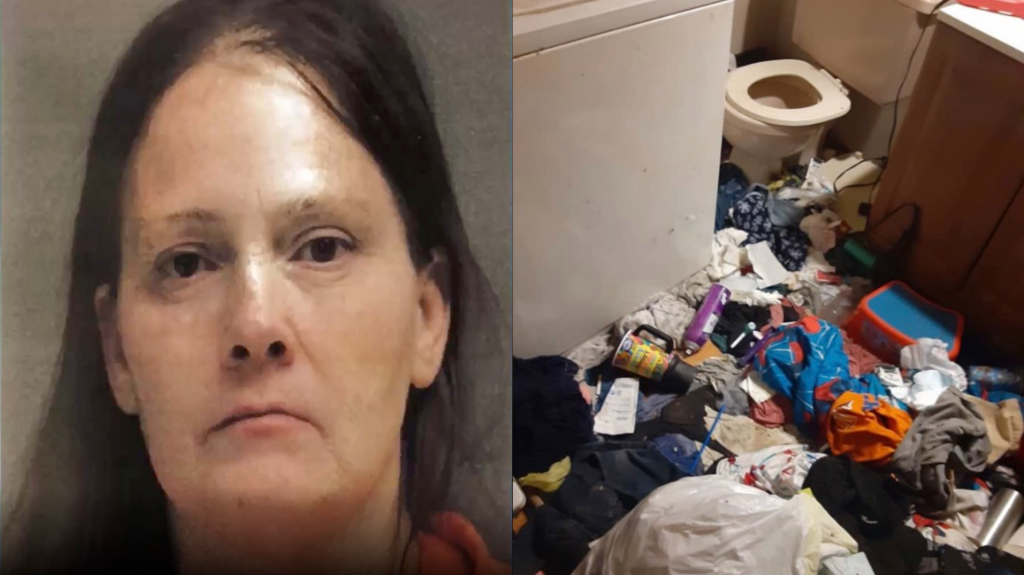 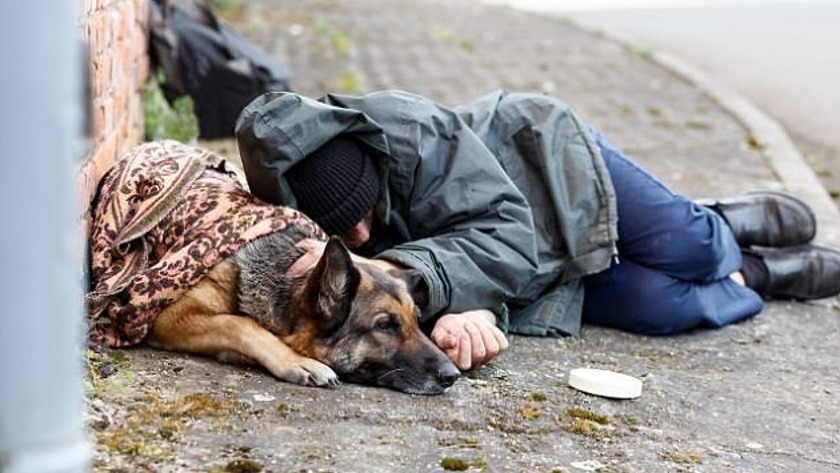 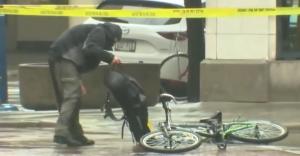 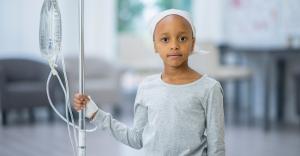 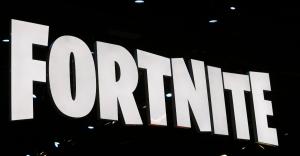 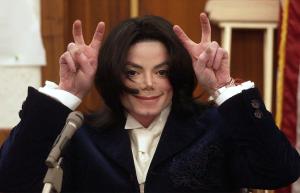 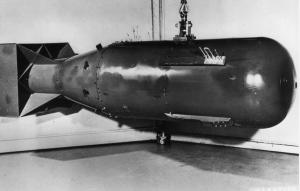 A-bomb or H-bomb, a handy guide to Doomsday devices 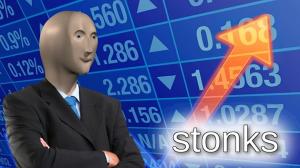 This Is How One Subreddit Took Over Wall Street 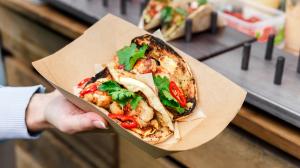