When we think of psychopaths and sociopaths, several ideas and concepts come to mind. A criminology expert has recently opened up about these popular psychology terms to try and explain what makes them different.

Psychopath and sociopath are two psychological terms used to describe an individual that exhibits antisocial behavior. These personality disorders have inspired several characters from popular culture such as the famous Hannibal Lecter, the protagonist from the American thriller Silence of the Lambs that was released in 1991.

Although it’s luckily quite rare to come face to face with this type of ‘serial-killer’, psychopaths and sociopaths really are out there. According to Xanthé Mallett, senior lecturer at the school of Behavioral, Cognitive and Social Sciences at the University of New England, these disorders are mostly observed in people belonging to higher social classes, an example of success in our society.

‘They’re often ruthless, callous and superficially charming, while having little or no regard for the feelings or needs of others,’ explains the expert in an article published in The Conversation.

In other words, psychopaths and sociopaths have mastered the art of manipulating other peoples’ feelings while remaining incapable of feeling emotions themselves. Between 0.2% and 3.3% of people are said to exhibit this type of behavior. A psychological test has even been created to identify them.

‘If you’re worried about yourself, you can take a quiz to find out, but before you click on that link, let me save you some time: you’re not a psychopath or sociopath. If you were, you probably wouldn’t be interested in taking that personality test,’ explains Xanthé Mallet.

According to her, people in this category aren’t worried about their character flaws. And that’s why their behavior is actually considered an antisocial personality disorder.

Psychopaths and sociopaths share a number of common characteristics such as an absence of remorse or empathy towards others. They are also incapable of feeling guilt or taking responsibility for their actions. Some even show a certain amount of contempt for the law or social conventions and can have a tendency for violent behavior.

The distinction between these two disorders, however, is a bit more complex and still largely debated. According to Xanthé Mallet, sociopaths are generally less emotionally stable and very impulsive. Their behavior tends to be more unpredictable than psychopaths’.

When they commit criminal acts, be they violent or not, sociopaths act in a more compulsive way. They lack patience and are less organized. Psychopaths, plan their crimes down to the smallest details, taking all risks into consideration to avoid getting caught.

Telling them apart using the cause of the disorder

Several psychology experts are still debating this distinction, some going as far as to challenge it. However, for those that consider the current distinction to be correct, the difference between psychopaths and sociopaths can first and foremost be explained by where the disorder came from and what caused it.

When it’s considered the product of a brain lesion or their social environment, the term used to characterize the patient is generally sociopath. However, when psychological, biological or genetic factors come into play, specialists use the term psychopath.

This difference can therefore be summed by the following conclusion:

‘Psychopaths are born, and sociopaths are made,’ explains Xanthé Mallet. 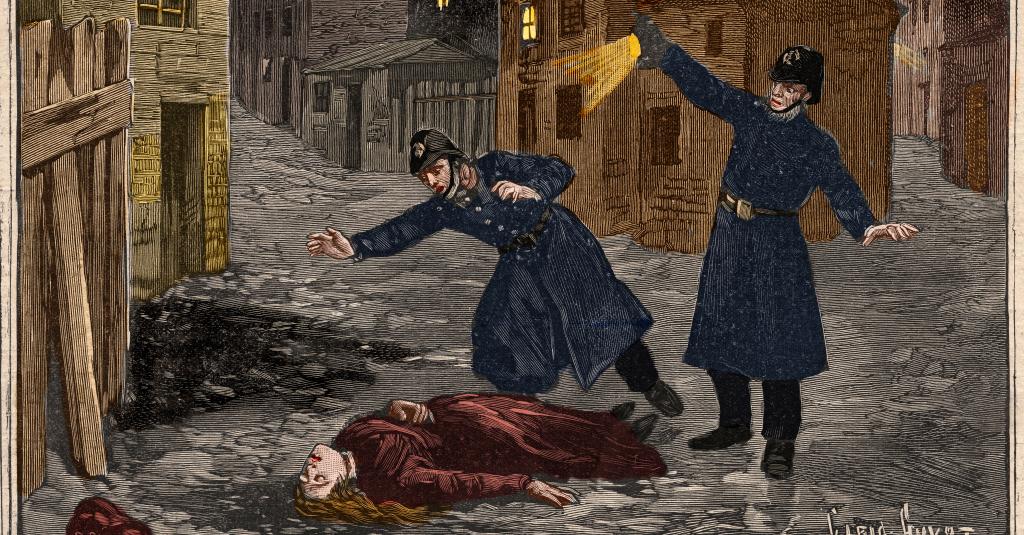 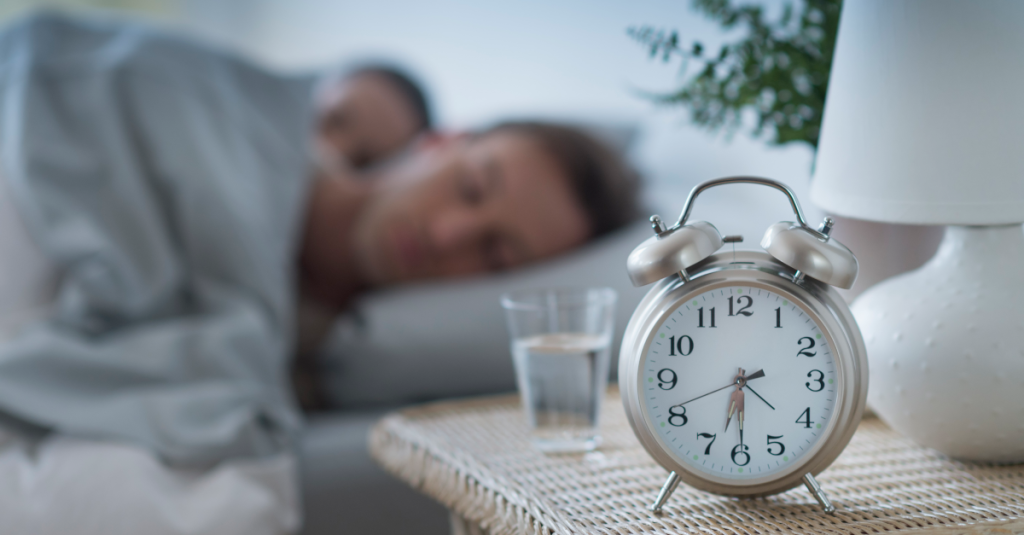