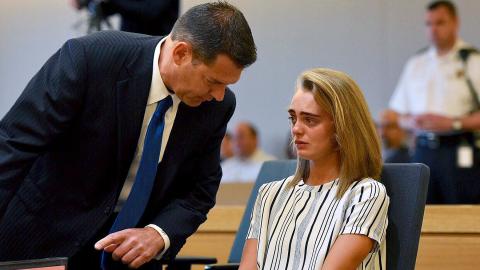 One would think her reaction to the verdict shows a person with regret, however after reading what she had sent via text message we can't help but feel like it was all a show...

Some people are evil - plain and simple.

Conrad Roy committed suicide on the night of August 14, 2014 but during that time, like some others that struggle with similar demons, decided to reach out to help. He reached out to the one person he thought he could depend on, and unfortunately it was the wrong person... his girlfriend.

When Roy realised the gas was starting to work, he had doubts and got out of the car. He then sent a message to his girlfriend asking if what he was doing was correct. Michelle said, 'Get back in the fucking car. Do it at once'.

Hours later, authorities found the body dead inside the vehicle. During the investigations were revealed all the messages that the girl sent to Roy, in which one clearly perceives how Michelle encouraged the youngster to commit suicide. She urged him so insistently that the act could be considered persecution. The news, which ran the world, shocked everyone and viralized on the internet. The Massachusetts court has just declared Michelle Carter guilty of manslaughter, with a 20-year prison sentence. 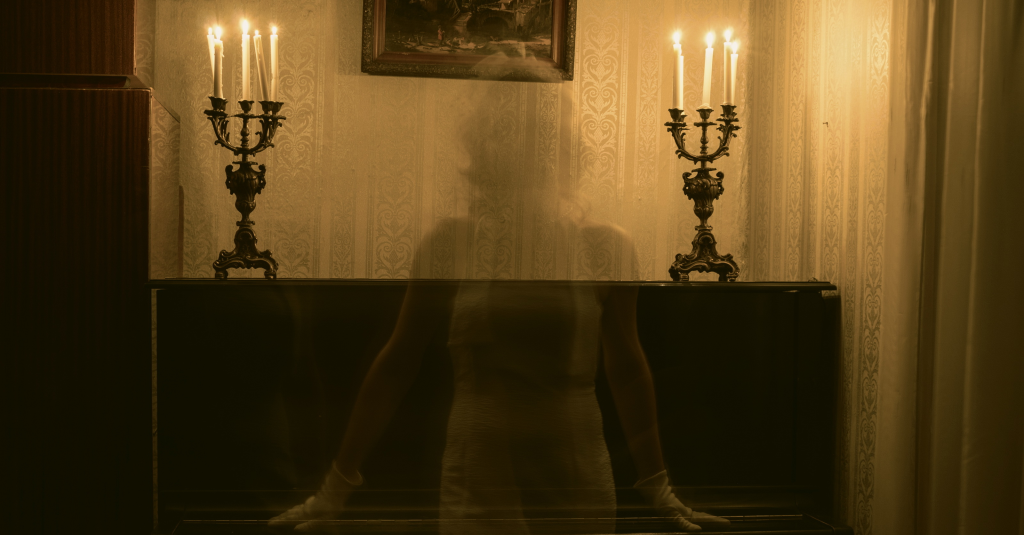