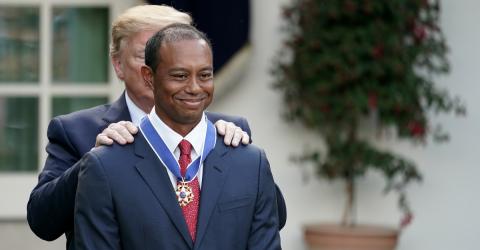 The world renowned professional golfer shed a tear yesterday after accepting an award that makes US history.

The award itself was presented by US President, Donald Trump and came alongside floods of praise on presenting the prestigious award.

The ceremony itself was held at the Rose Garden at the White House on the evening of Monday 6th May where Trump awarded the professional golfer and long-time golfing buddy the honour of the Presidential Medal of Freedom.

Throughout the ceremony, Trump had nothing but words of praise to share with those in attendance, recounting Woods’ many great achievements collected from over the years and mentioning the several medical set-backs the golfer also faced and the subsequent efforts he made to truly overcome them.

“He inspired millions of young Americans with his thrilling wire-to-wire victories. Tiger Woods is a global symbol of American excellence, devotion, and drive.”

Following up in a more causal tone, he assured the audience, “He’s also a great person. He’s a great guy”.

Before Tiger’s triumphant return to the sporting world earlier this year, it had been 11 years from when Woods celebrated his last major win in the 2008 US Open. At this point he has already made history following his claim to the Masters title as simultaneously the first African-American golfer and the youngest to do so even at that!

During Trump’s speech he also managed to recount a portion of the pro-golfer’s biography before telling him sincerely, “there are no winners like you.”

Click the video to find out why Tiger Woods is making US history once again! 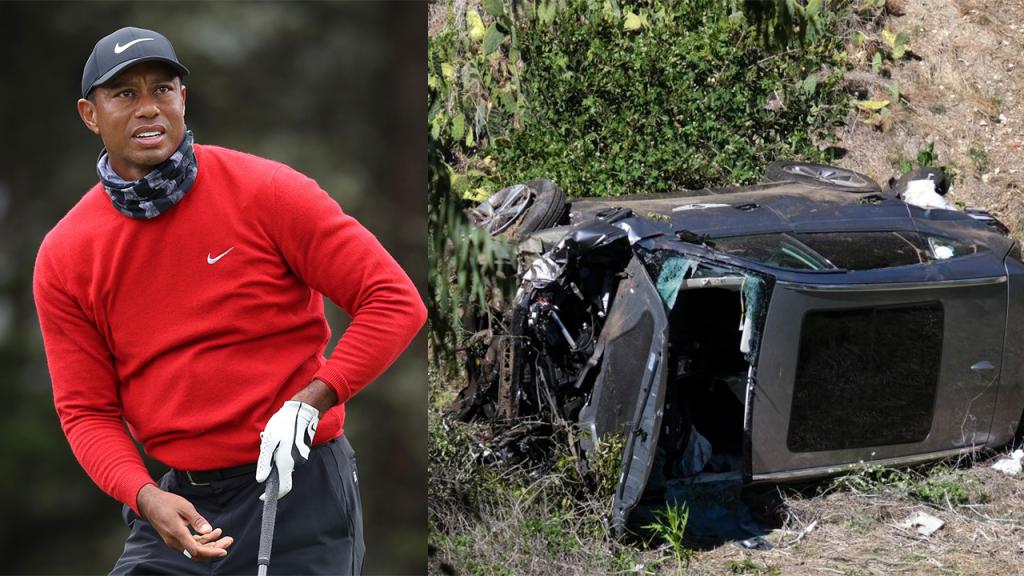 Everything you need to know about Tiger Woods' car accident 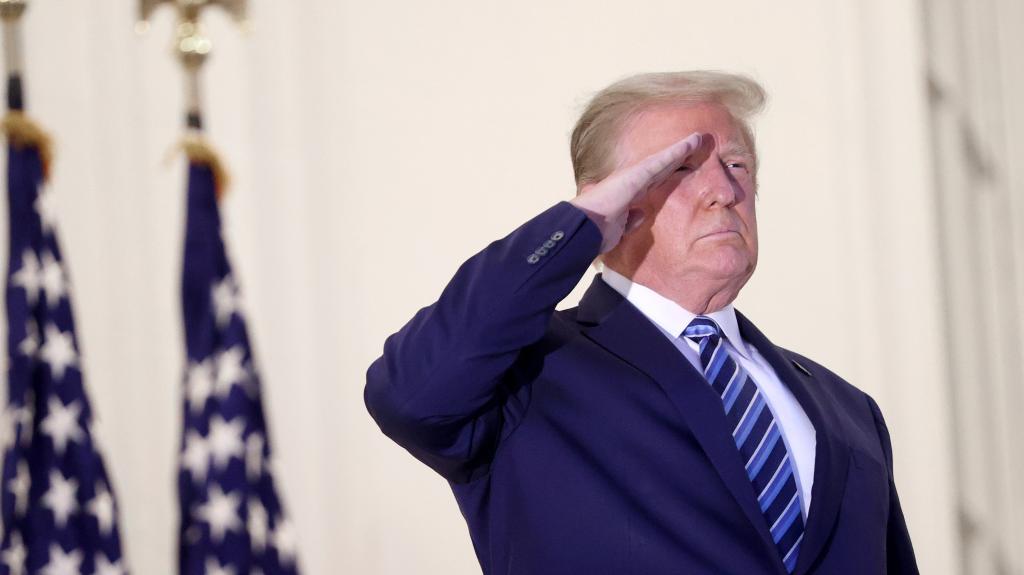 Trump Or Biden? This Is Who These 20 Celebrities Are Voting for