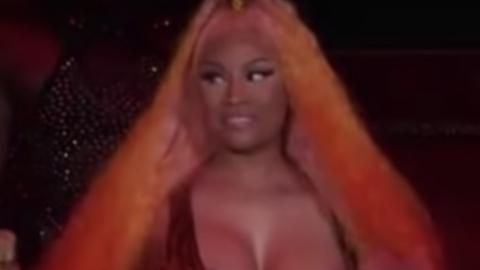 Singer Nicki Minaj accidentally revealed her chest right in the middle of her set at the Made In America Festival, which did not stop her however from continuing the show.

On August 10th, 2018, Nicki Minaj finally unveiled her long-awaited fourth album Queen. For the occasion the rapper launched her own radio show on Apple Music in order to ensure it had as much promotion as possible. Ranked second on the Billboard 200 in the United States, the singer couldn’t stand not hitting number 1, which went to Travis Scott. Following this scandal she also canceled her North American ‘NickiHndrxx’ tour with Future, which saddened her many fans.

Fortunately as consolation fans were able to go see her in Philadelphia, where she performed Sunday September 2nd, 2018 at the Made In America festival. With her hair orange to mark the occasion, the superstar gave it her all performing her new songs. But right in the middle of the show she was faced with a wardrobe malfunction. Her dress might have been a bit too low cut since one of her breasts ended up falling out, which was quickly hidden by the diva’s hand. She was able to continue her choreography as if nothing had happened, while the fans present shared this annoying moment on social media. Poor Nicki! 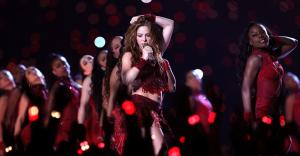 Shakira's wardrobe malfunction has sent the internet into a frenzy 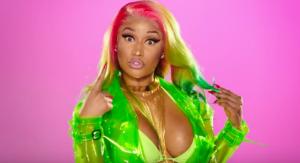 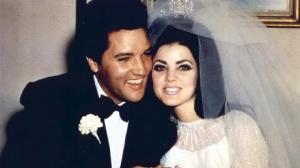 Priscilla Presley Reveals The Demons That Plagued Elvis All His Life 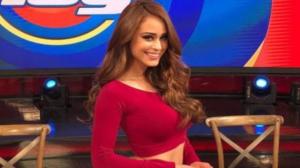 The ‘World’s Most Beautiful Weather Girl’ Had a Wardrobe Malfunction Live on... 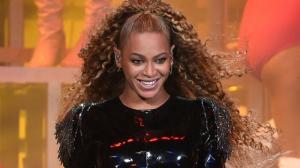