We all remember Michael Jackson'sfamous white glove or the red suit he wore in 'thriller', but many may have forgotten just how often the pop star would walk around in a medical mask.

A former bodyguard of the King of Pop, Matt Fiddes, has come forward and admitted that all along, Michael Jackson knew that the coronavirus was coming.

Fiddes claims that the star, who died in 2009, would always wear a facemask when travelling as he recognised the risk for a pandemic to start. Let's not forget that the Jackson while on tour, would travel multiple countries in a short space of time. His immune system would then surely take a hit if he didn't take precautions.

Matt, who looked after Jackson for a decade, told the Sun that the singer always knew that a global virus pandemic was inevitable:

He knew that a natural disaster was always there. He was very aware and would always predict that we could be wiped out at any time. That a germ that could spread.

The 41-year-old reveals that he would make fun of Michael for wearing the masks and that it was embarrassing to be seen with Jackson in public when he was wearing them:

He would say, 'Matt I can’t get ill, I can’t let my fans down. I’ve got concerts coming up. I’m on this earth for a reason. I mustn’t damage my voice, I’ve got to stay healthy, I don’t know who I’m going to encounter today, I don’t know what I might pass on'.

Fiddes claims that Michael Jackson was no germophobe and was just trying to protect his voice. The 'Billie Jean' singer would also be disappointed in people today for not taking him seriously Fiddea imagines that Michael would say to everyone 'I told you so'.

However, If we had to go through a lockdown anywhere it would definitely be Neverland. 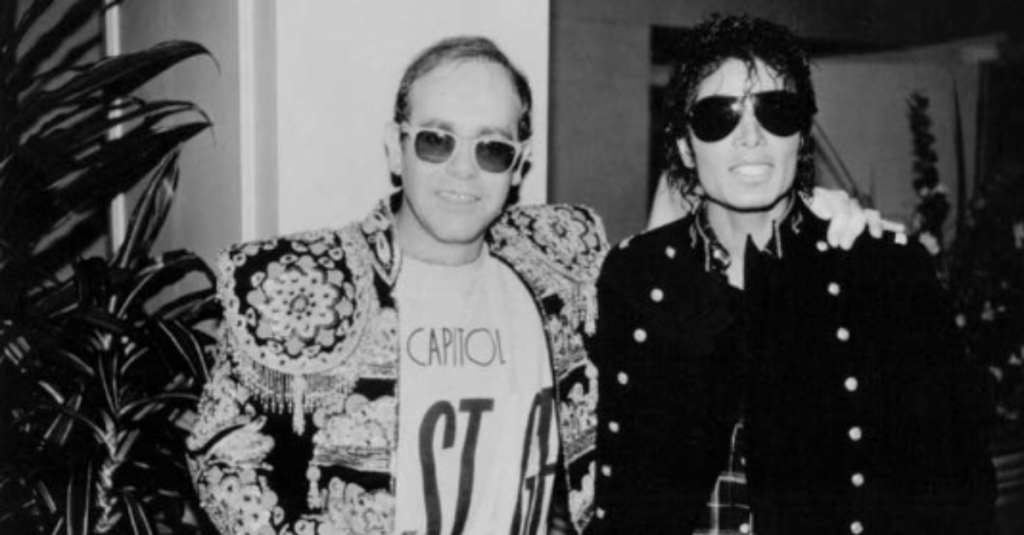 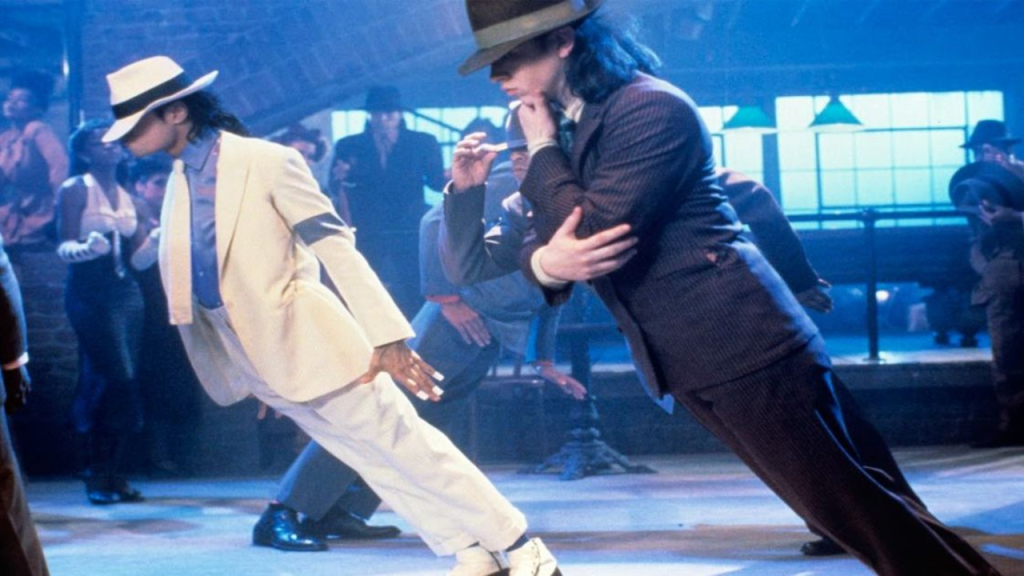 The moonwalk: The science behind Michael Jackson's most famous dance