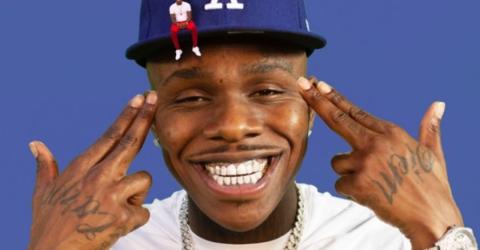 The rapper can’t seem to make a good name for himself in the headlines lately! His most recent mishap? He hit a female fan at an event in Tampa. DaBaby has since issued an apology—after he asked fans to send a video proving that the lady hit him first.

Who is DaBaby? He raps on Camila Cabello’s catchy tune ‘My Oh My’ and he has a plethora of other hit songs including ‘BOP on Broadway (Hip Hop Musical)’ and ‘Suge (Yea Yea).’ But his music isn’t what’s making headlines lately.

The trouble-making rapper was recently spotted hitting a female fan. One source notes that the female simply tapped DaBaby with her phone. But according to DaBaby, she hit him in the eye with her phone.

After the incident, he took to Instagram to say, “I got $10,000 for whoever got a good angle. Shawty hit me in my eye with her phone.” He didn’t even apologize right away!

But he did eventually issue an apology via social media. In a video uploaded to his Instagram story, the rapper said,

I do sincerely apologize. I’m very sorry that was a female on the other end of that flashlight on that phone.

But you know, keep in mind I couldn’t see you cause you have a flash that’s this close to me, which is okay, it’s no problem.

DaBaby then let his viewers know that he recognizes that fame comes with flashing lights:

A lot of people did, they didn’t put it as close as you put it, but a lot of people had flash on me and that’s okay, that’s what I signed up for, that’s the risk I take when I’m coming to put on a show for my fans.

But that’s not all to the story! Learn what happened after DaBaby hit the woman and fled the scene in our video. Is the victim okay? Did she mean to hit DaBaby? 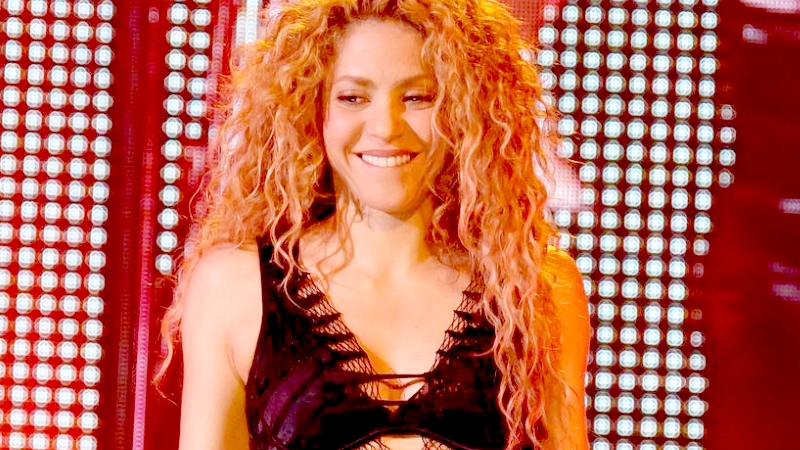