Channing Tatum confessed that he almost destroyed his penis and balls when he was filming The Eagle in Scotland years and years ago due to a frightening boiling water incident.

The hunky actor confessed to Howard Stern on SiriusXM that a boiling water incident caused his balls and penis to shrivel up and shed skin. This is what happened:

When he was filming The Eagle, someone was running up and down a hill to get boiling water for Tatum. The crewmember was mixing it with the river water so that it could keep the actor warm without burning him.

But at one point, he was given water that hadn’t been mixed with the river water. Tatum poured it down his pants and almost completely destroyed his manhood in the process.

The 39-year-old filled Stern in on the horrendous, terrifying situation: "I started hyperventilating and screaming and jumping back into the river because it was a hypothermic river and we had wet suits on, which was the worst part about it."

He then went on to explain what the water boy had been doing all day: “So this poor guy, I gotta be honest...He had been, for 13 hours, running up a hill to boil [a] huge bottle of water, fill it half-full with like actual kettle water, run back down the hill and then like put the river water and then come over to me just to keep me warm all day."

Tatum painted a picture of what it felt like, "Like when you burn your finger and it just keeps burning. It kept burning for like the next probably 20 to 30 minutes. I was having a complete panic attack."

So what happened to the actor’s manhood? Did he get it back right away? Or did he lose function due to nerve damage? Take a look at our video to find out! 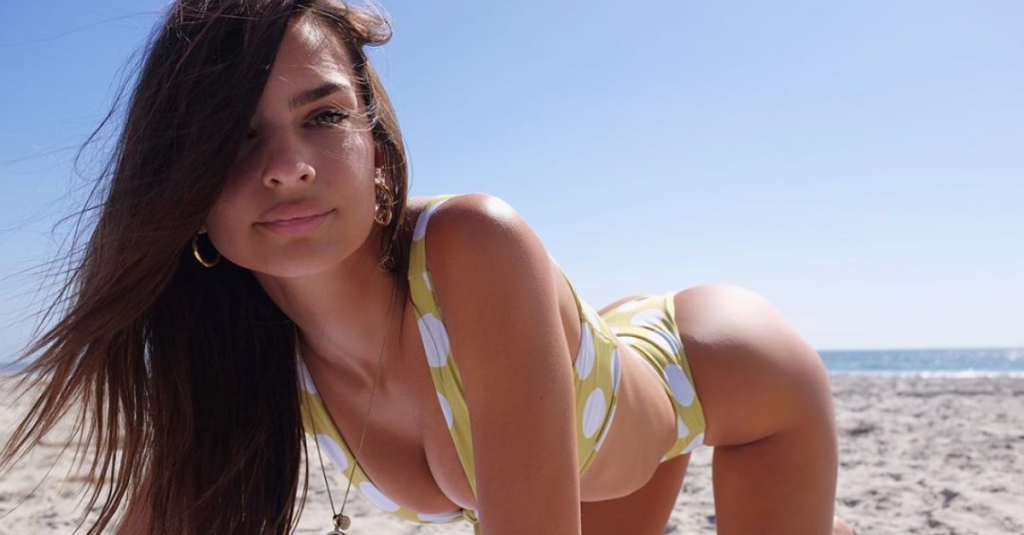 Emily Ratajkowski Shows Off Her Figure In An Almost Invisible Swimsuit