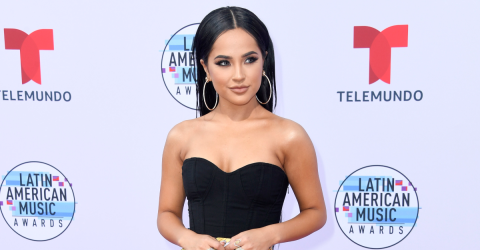 It looks like things are going great for Becky G. The singer made it particularly clear that she's in great shape and has a banging body, with a photo that left us all speechless.

Becky G is killing it in the music industry. She's managed to make it to the top of Latin billboards and released her first English single, 'Secrets', the video for which features very risqué scenes with ladybugs.

The singer, whose background is Mexican, is just 22 years old and has already won the Extraordinary Evolution Award at the Latin American Music Awards. It's most likely one of many more awards to come.

But Becky G's love life is also going great. Indeed, she's been dating 25-year-old footballer Sebastian Lletget for over a year now, and there are already rumors that they're trying for a baby.

The reggaeton singer's followers are also very happy, especially after she posted a picture that left everyone speechless. In the image, you can see her posing in a very, very sexy outfit.

Becky is seen wearing a bikini that might sound tacky, because the bottom is high-waisted and the top looks like a bandana, however, it looks great on her and had everyone posting heart eye emojis. You can check her out in the video above! 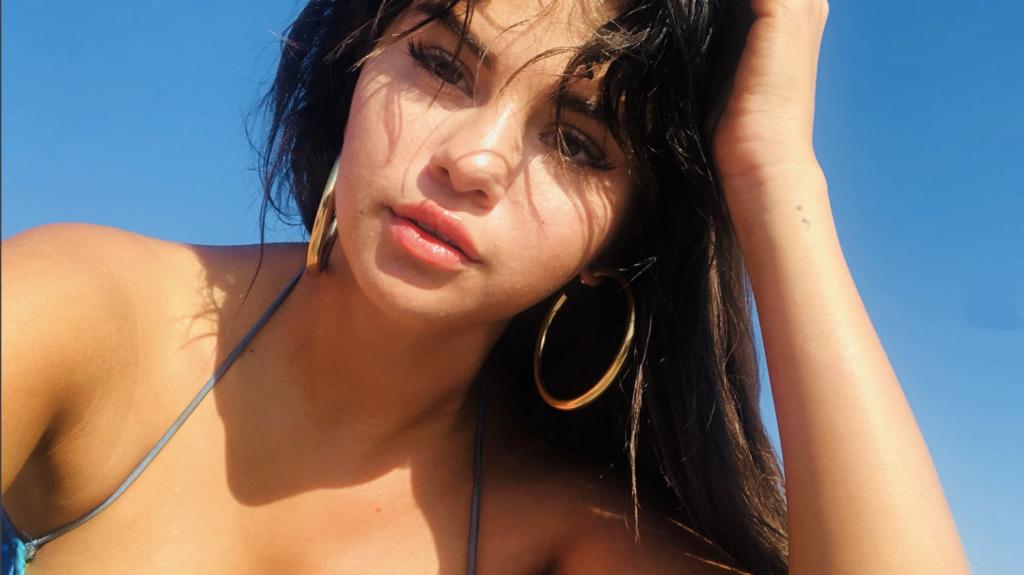