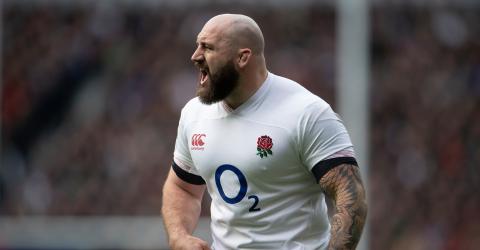 The English rugby playerhas struck up quite the conversation amongst both fans and professionals due to his recent incident where he grabbed Alun Wyn Jones' genitals right in front of the cameras.

The maximum ban for the act is four years, but Marler got away lucky with a mere twelve weeks. Three were knocked off due to 'mitigating factors' such as remorse, while another week was added back on to account for the player's previous offences.

According to the BBC, the incident was not recognised by the game’s officials but was rather picked up by the cameras and the decision to punish was made at a disciplinary hearing in Dublin.

"I've got 138 Tests for my country. If I react, I get a red card. It's tough, isn't it? Hopefully, World Rugby have a look at it. Joe's a good bloke, lots of things happen on a rugby field. It's difficult as a captain these days because you can't speak to a ref about anything, it feels."

Another Rugby player, 26-year-old Harry Jackson states that what Marley did was not entirely surprising and that players often do things like this to ‘get a rise’ out of the other players:

"People tend to do it at the bottom of the ruck where they can't be seen, so to do it in front of everyone was quite surprising. Things like giving someone a little kiss, pulling shirts, patting people on the head - or a grope like Joe Marler."

However lightly the players tend to take the banter, but the action was still against the rules.The public also has some opinions with some believing that the action counts as sexual assault

Jackson weighs in on the issue and understands how the actions crossed a line:

"Especially as a large public audience is watching these games - including people who don't watch regularly."

"it could cheapen people who suffer actual dangerous sexual assaults, so this kind of conversation may not be that helpful".

However, some fans have some much stronger opinions on the matter: 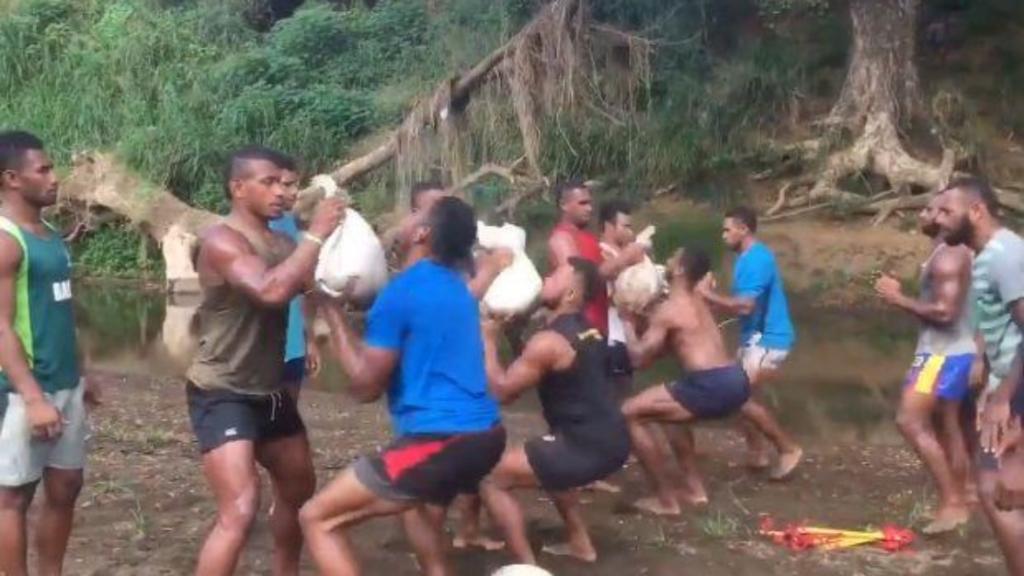 This Rugby Team Do An Insane Training Session Without Equipment 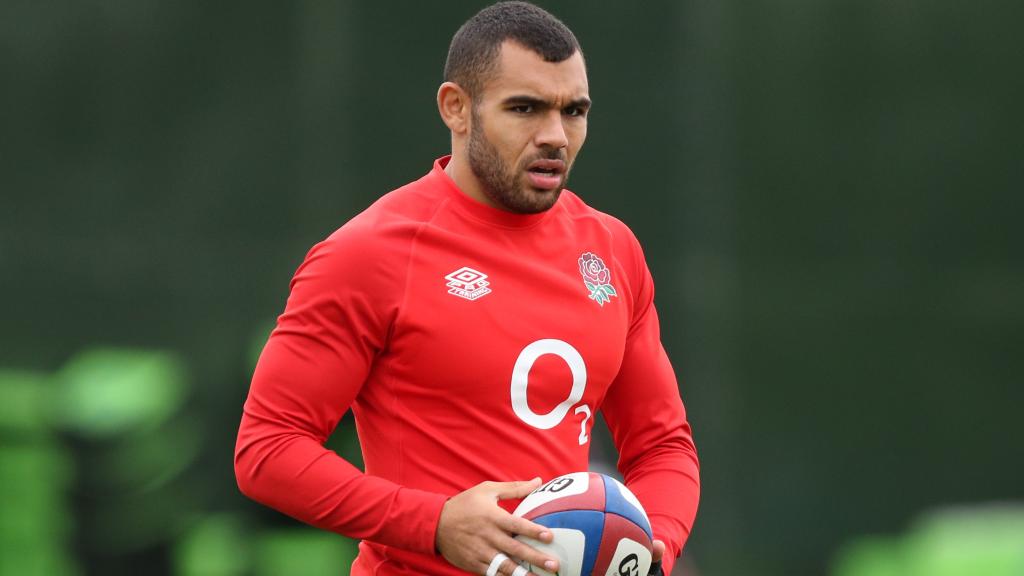