Spanish researchers have discovered a new way of detecting lies, measuring the temperature of the nose. When you are lying it seems that it does indeed decrease by more than one degree Celsius. Looks like a thermal camera could be turned into an ultra reliable lie detector test.

Carlo Collodi was wrong! In his children's novel ‘The Adventures of Pinocchio,’ the Italian author and journalist gave his little character a nose that gets longer at the slightest lie... In reality, the opposite in fact takes place. The nose actually shrinks at the slightest lie!

This is in any case what the researchers at the Mind, Brain, and Behaviour Research Centre at the University of Granada in Spain say. In order to counter this myth that has circulated for decades because of this children's story, scientists resorted to a less… ‘romantic’ technique, thermography. This thermal imaging method is used in many fields, such as construction, the industrial world, or, as is the case here, medicine.

During work carried out in 2012, the same team had highlighted what they had then named the ‘Pinocchio effect.’ A somewhat misleading name, since it in fact designates not a lengthening of the nose in the event of a lie, but a decrease in its temperature, accompanied by a slight shrinkage.

An action caused by the brain

This localised cooling can reach more than one degree Celsius, which is the result of a physiological phenomenon clearly identified by scientists. ‘One must think to lie, which increases the temperature of the forehead, [but] decreases the temperature of the nose, [because] at the same time we feel anxiety,’ reveals the main author of the work, Dr. Emilio Gómez Milán.

Six years later, the scientist and his colleagues again examined this phenomenon, calling on about sixty volunteers, to whom they asked to call an acquaintance to try to make them believe a big lie. This telephone call was performed under the eye of a thermal camera.

Images composed of colour scales, ranging from the coolest tones to the hottest shades, made it possible to identify in 80% of the cases those who were lying. This is thus a true lie detector which is much more reliable than any other system available today on the market. 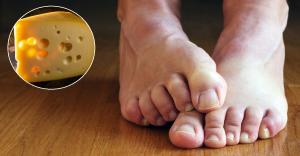 ‘With this method, we have managed to increase the accuracy and reduce the occurrence of “false positives,” something that is common with other methods,’ says Emilio Gómez Milán. The Spanish scientist thus sees the possibility that the police could benefit from his work. When in police custody, the suspect could for example be filmed by a thermal camera so that his lies would be detected.

‘The ideal case would be to combine the two methods, interrogation and thermography, so that it would be possible to detect if a criminal is lying,’ concludes Emilio Gómez Milán. If Collodi had known this, no doubt he would have probably changed the face... maybe not that of the world, but at least that of Pinocchio! 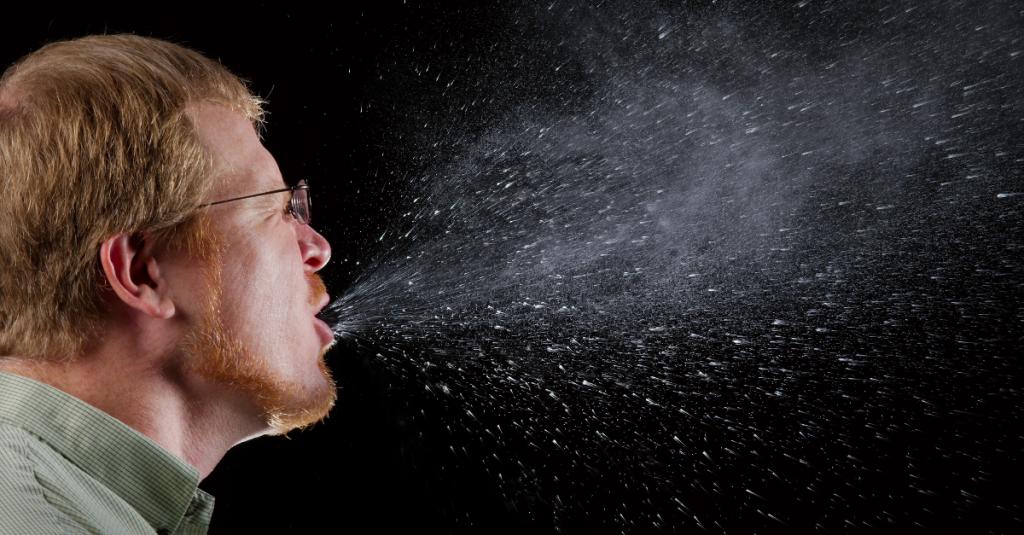 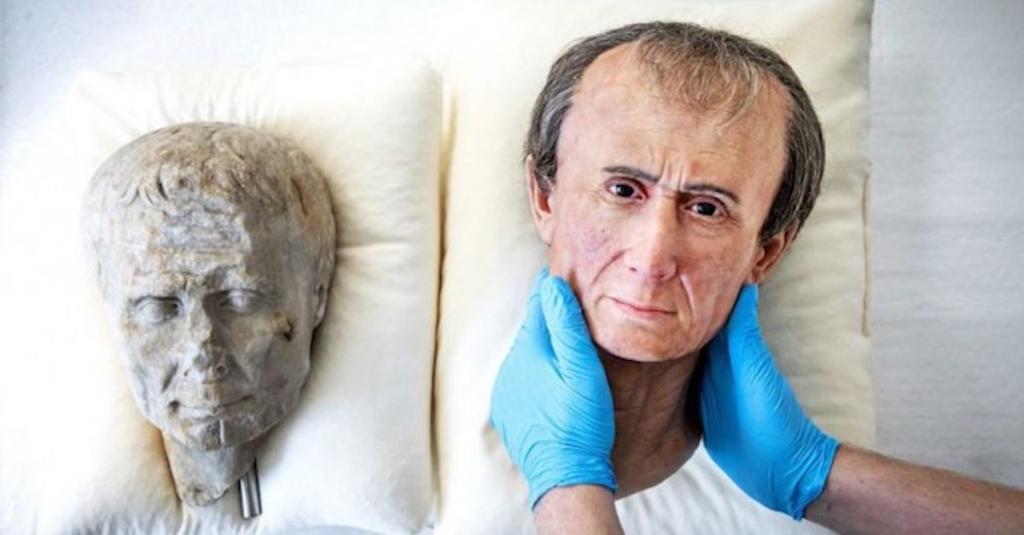