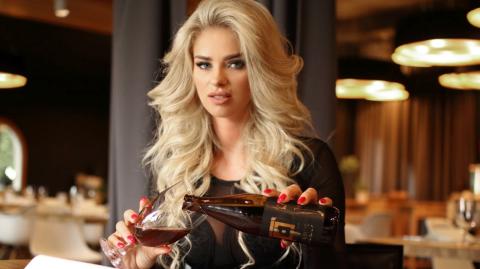 Get ready for some strange news! Two Poles have created ‘The Order of Yoni,’ a beer containing the vaginal secretions of two Polish models, Paulina and Monika.

Two Poles came up with this idea in 2016, they then launched a crowdfunding campaign to create this extremely particular beer; two years later ‘The Order of Yoni’ has finally seen the light of day.

To brew this beer they used the vaginal secretions - yes you read that right - of two Polish models, Paulina, a brunette, and Monika, a blonde. But no need to panic, the work around the raw material is done in a laboratory so that the beer does not contain any bacteria or viruses.

In the future, the company says it hopes to work with more models and celebrities to create special edition beers.

The price of this beer is £5.50 for 50 cl, which is pretty affordable! Only if you want to give this experiment a try of course… 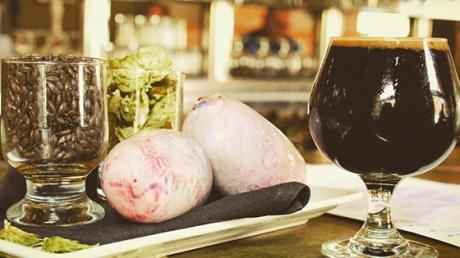 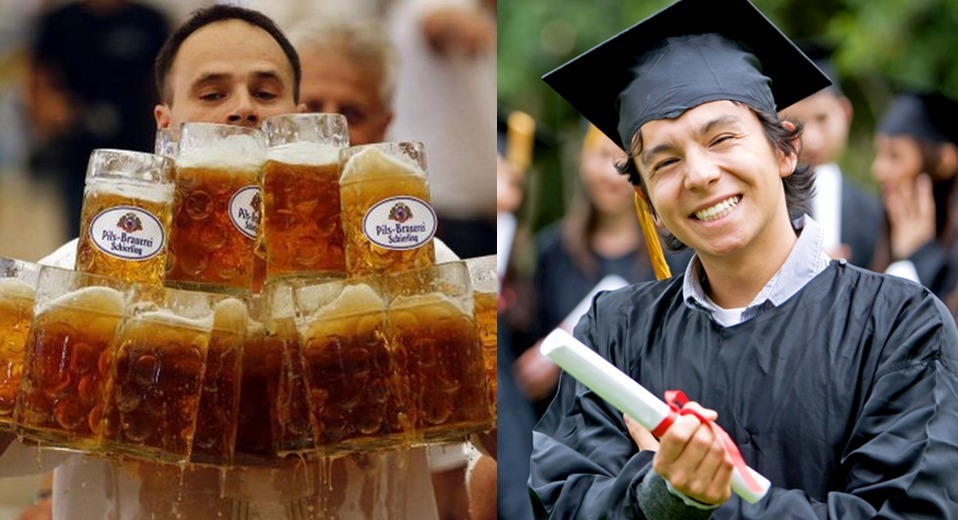 You Can Now Get A Degree… In Drinking Beer!