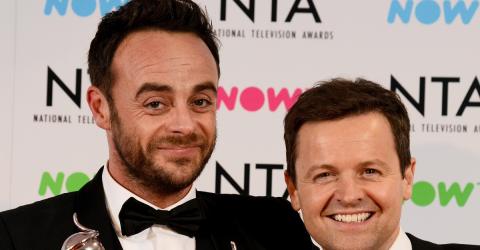 Fans may have to wait a little longer to see Ant McPartlin back together with Declan Donnelly as Simon Cowell has reportedly thrown a spanner in the works ahead of their planned reunion at the National Television Awards in January.

Since taking a break from the spotlight following his drink-driving incident last year, fans have been eager to see Ant and Dec back together - and we were all delighted to hear that he was going to be back at work this January.

The Geordie duo were expected to make their first public appearance together since March 2018 at the National Television Awards on January 22nd. Despite the fact that Ant was offscreen for most of last year, the pair have been nominated yet again for the Best TV Presenter gong - an award that they have won every year for the past 17 years.

However, according to new reports, the pair may no longer be able to attend the red carpet do - thanks to Britain's Got Talent boss Simon Cowell.

Check out the video above to find out why Simon's stuck a spanner in the works! 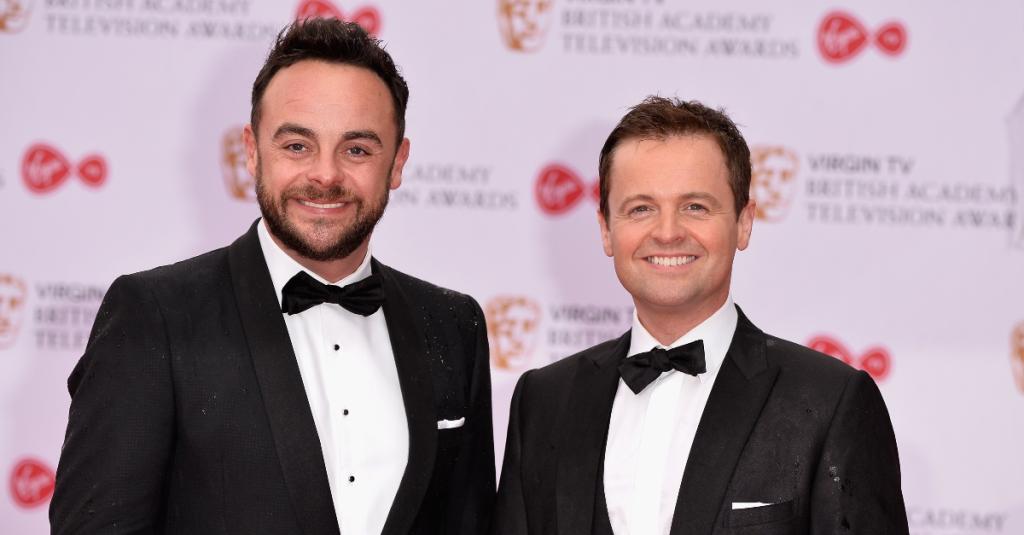 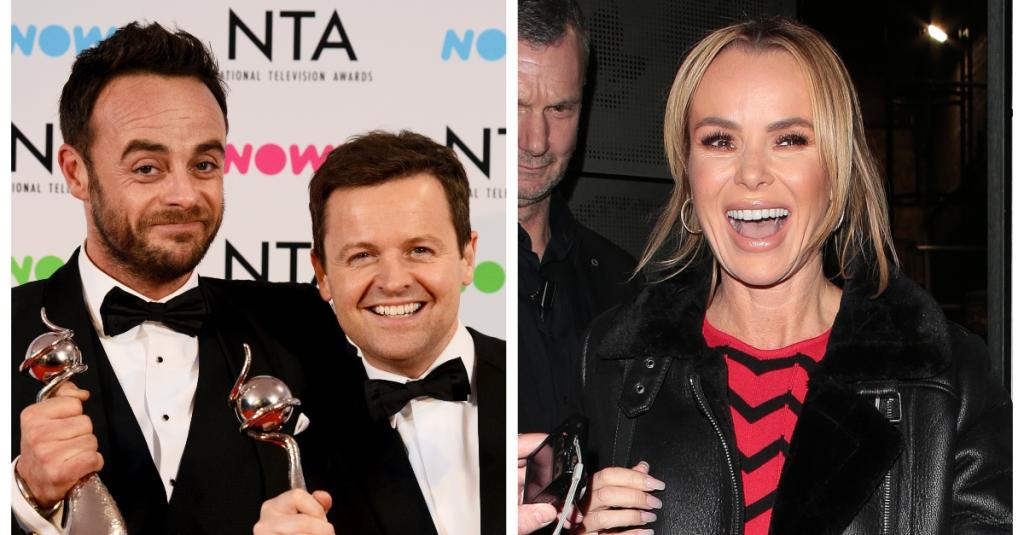