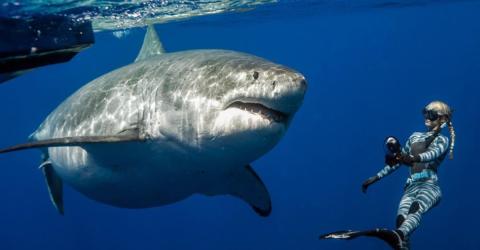 Are sharks really all that bad? One shark whisperer hopes to help the world see that sharks can be friendly too—and she would know! She spends hours swimming with them.

In a recent video, she reveals that she’s always been 'enamoured' by sharks. And the conservationist wants to 'help humans and sharks better coexist.' Cool, right?

The brave 33-year-old discusses an encounter she had with a white shark on June 15th, 2019. Did she find herself in a scary, life-threatening situation? No! It was the complete opposite. The marine biologist said:

'I waited quietly, patiently, observing as she swam up to our boat to use it as a scratching post. She was the gentlest white shark I’ve ever met. We spent the entire day with her until the sun went down.'

When most of us think about coming face-to-face with a white shark, we instantly think about awful, frightening things. But then there’s Ramsey! She finished her comment by saying:

'Life is more magical and beautiful than I ever could’ve dreamed.'

The fearless blonde beauty also points out that most of us are “blind by fear,” and we question why someone like Ramsey would want to 'protect a monster.'But she wants us to believe and see that sharks are friendly, too.

The video discusses how sharks aren’t mammals, so they aren’t 'in tune to drama.' Therefore, 'what you see is what you get.' Do you want to know how Ramsey researches and connects with sharks?

Take a look at our video for more info! 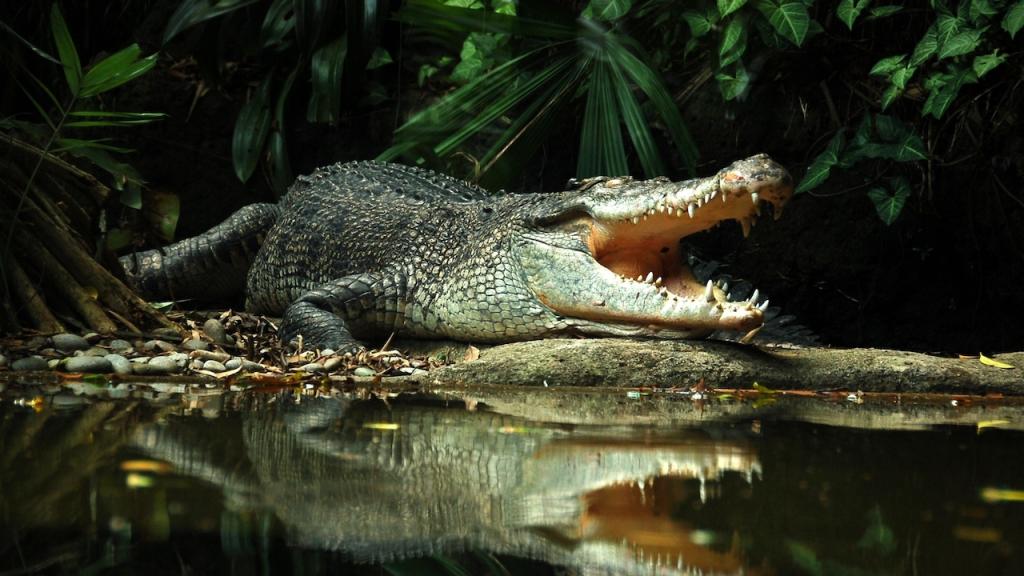 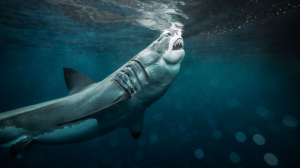 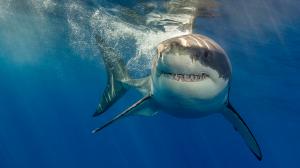 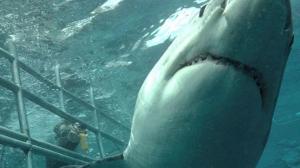