When we're out hanging at the beach, one of the animals we've got to look out for the most is jellyfish. Their stings itch, hurt and even leave a mark... but there's even one can even claim your life as well.

Although we know we always have to watch out for jellyfish when we go swimming in warm waters or we could end up in the ER, the truth is that a recent newsflash from the scientific community has us all on edge.

According to reports from publication 20 Minutes, this type of jellyfish, known as the Nemopilema nomurai, aka Nomura’s jellyfish, is one of the biggest and most dangerous species in the world.

The animal lives in the coastal areas around China, Korea and Japan and belongs, due to its size, to the family of giant jellyfish. It can grow up to 2 meters in length and weigh more than 200kg!

Although its diet mainly consists of fish, plankton and other types of smaller jellyfish, in Asian culture, this creature is considered a premium delicacy.

However, what we, as humans, have to watch out for is their sting. Although it is well-known that jellyfish toxins aren’t lethal in small doses, in large amounts, it’s a whole other story.

According to 20 Minutes, when someone is injected with large quantities of this poison, it can paralyse the respiratory system, causing the person to suffocate to death as a result.

Big Fish, another media source, has pointed out that this species of giant jellyfish has been sighted on more than one occasion off the coast and they also claim that it is responsible for a considerable number of deaths in China and Japan. So be careful! 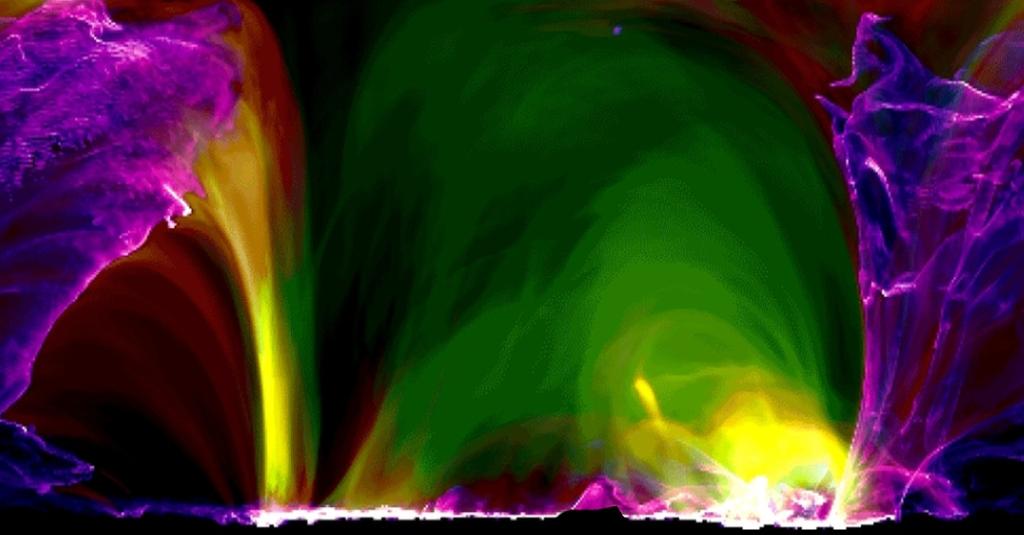