A drone captured this incredible video of orcas playing with a swimmer off the coast of New Zealand. This poetic footage shows that the ‘killer whale’ doesn’t always deserve such a harsh reputation.

Swimming with orcas is a dream that lots of people probably dream of doing. However, when a family of three orcas decided to join this swimmer off the coast of New Zealand, this was no longer just a dream for her. A video, captured by a drone, offers a glimpse of this poetic encounter.

Encounter with these whales

Last year, photographer Dylan Brayshaw was walking along Hahei beach when he noticed a swimmer heading towards a group of three orcas (of which two were quite young). The creatures decided to join her tactfully and quietly swim in the backstream she created without ever touching her. Brayshaw captured this incredible encounter using a drone that he had with him at the time.

A spearfisherman Rowan Virbickas experienced something similar. When he was collecting sea urchins, this New Zealand local came face to face with another family of orcas (three adults and one young) who also started swimming circles around him. He also managed to immortalize this encounter with his GoPro camera.

Collaborations between orcas and humans

Following many incidents that have occurred in aquatic parks, and seeing as though they’re nicknamed ‘killer whales’, orcas are generally considered aggressive and dangerous creatures. However, no fatal accident with a human being has ever been recorded in the wild. An orca’s mental and physical health is affected by being kept in captivity which is probably what pushes them to deliberately attack humans.

Cases, where orcas and humans have worked together in the wild, are actually quite frequent. In the 19th and 20th centuries, whalers told stories about orcas that used to signal to them where the fish or prey in the water was so that the fishermen could come in and catch them, giving the orcas some of their catch in return. In another case, survivors of shipwrecks recalled when a group of orcas protected them against sharks. In order to truly judge an animal’s character, you really need to observe them in their natural habitat. 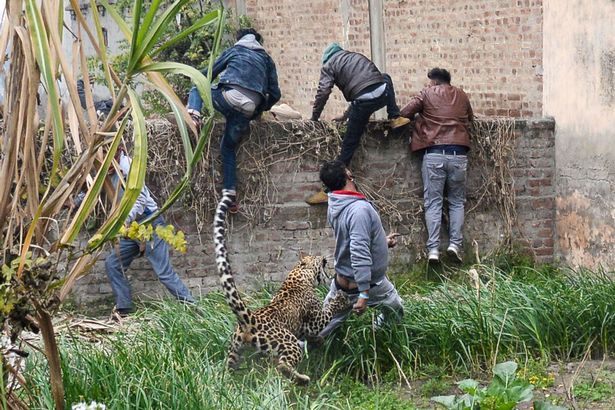 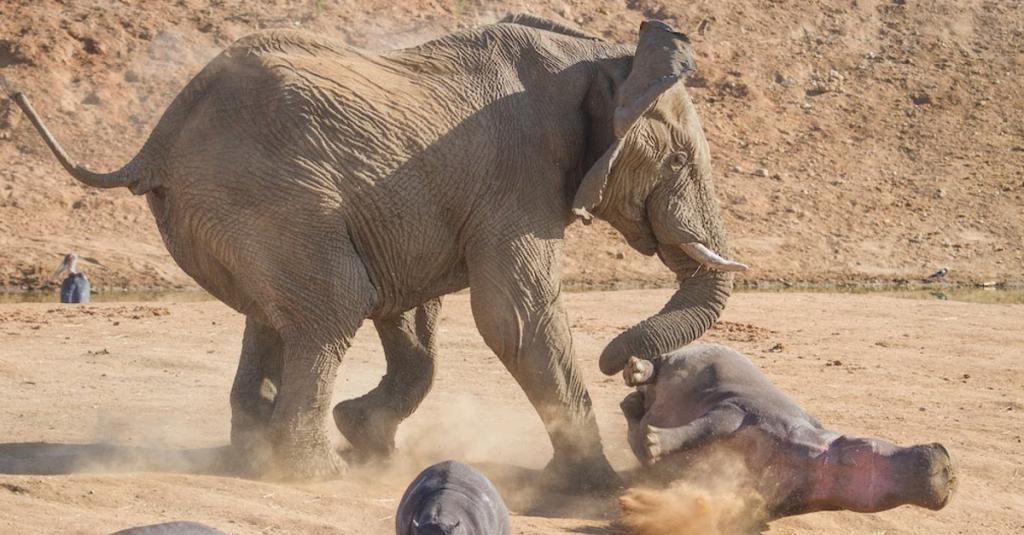