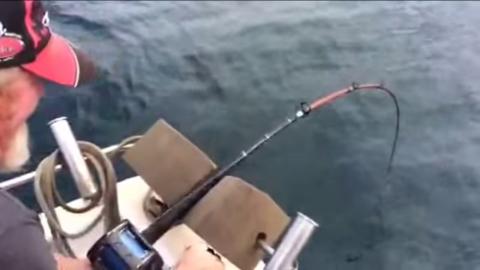 He was definitely NOT expecting this...

Fishing sometimes has a bit of a reputation for being a bit of a boring pastime but this incredible video proves that it is anything but!

Taken in Australia, this video shows a local fisherman trying to pull up the fish he thinks he has caught with his fishing rod. At the last moment, he gets the shock of his life as an enormous shark leaps out of the water!

Thankfully, no one was hurt and the crew aboard the boat seem to have taken it well as their screams swiftly turn to laughter!

So if you're ever thinking of going fishing Down Under, don't say we didn't warn you! 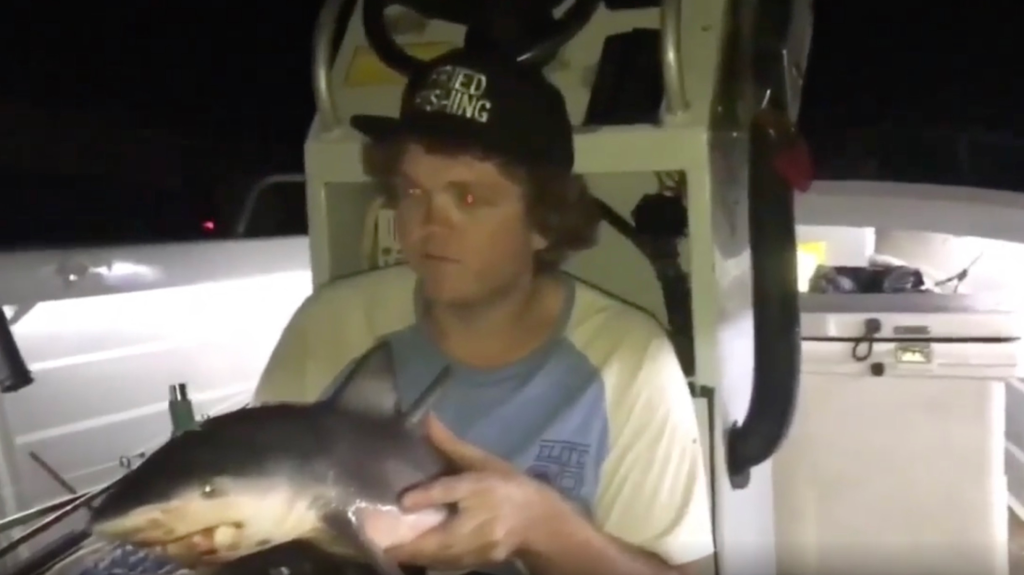 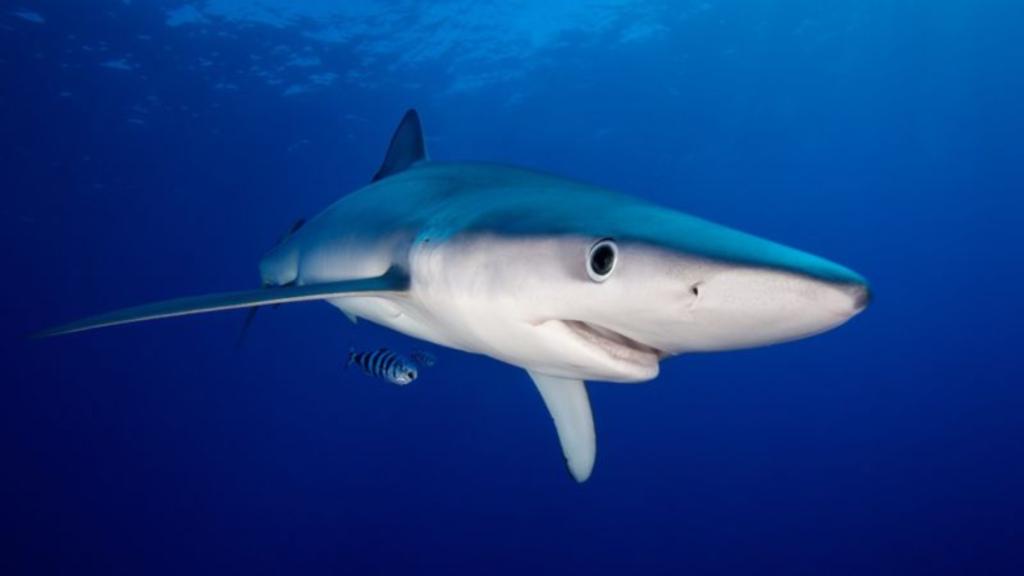