We can guarantee that you’ve never seen a rabbit like this one found by two Americans in their garden and after seeing the footage you may be second guessing the inital click...

Brothers Gunnar and Zander Boettecher found a rabbit that is sure to catch more than a few eyes in their garden. Why this rabbit in particular? Well, the seeminglymutant rabbitis covered in horns!

Don’t panic: this isn’t actually a wild mutant rabbit, but rather a sick one. This rabbit caught the virus SPV (Shope papillomavirus), which causes carcinomas to sprout around the head that resemble horns. Fortunately for us humans, it’s typically only rabbits that are affected by the disease.

These tumours, which can be deadly, often come about after a bite from a tick or mosquito. The brothers, who believe the poorly bunny lives around their shed, made a 'documentary'about the rabbit and it went viral on both Youtube and Reddit.

In the past, rabbits afflicted with this disease became the source of rumours of the mythical 'jackalope' - a rabbit with the horns of an antelope.

So if you ever see a rabbit covered in horns, you know exactly why it looks so bizarre - no need to freak out!

Check out the video above and see the 'mutant rabbit' in action! 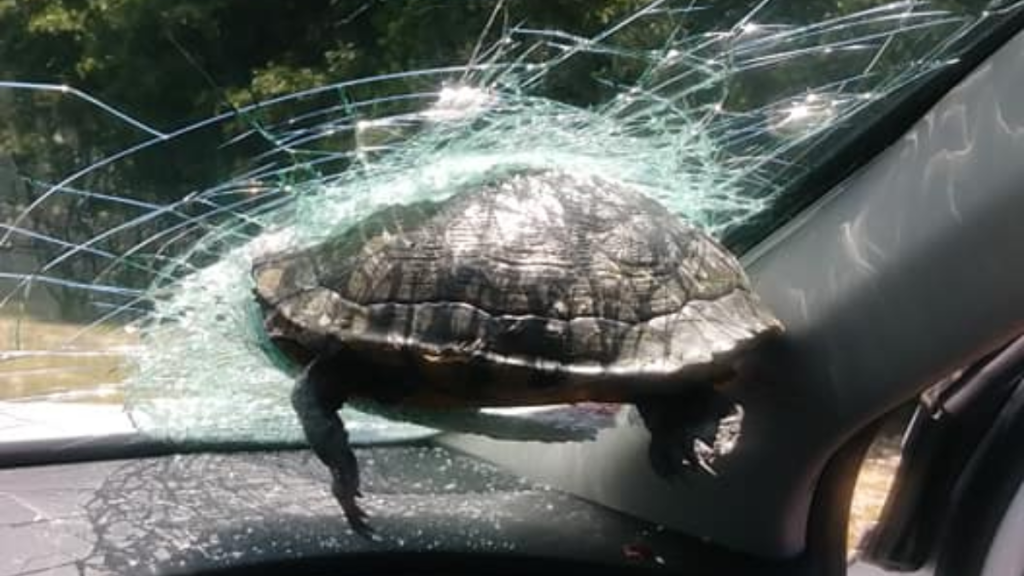 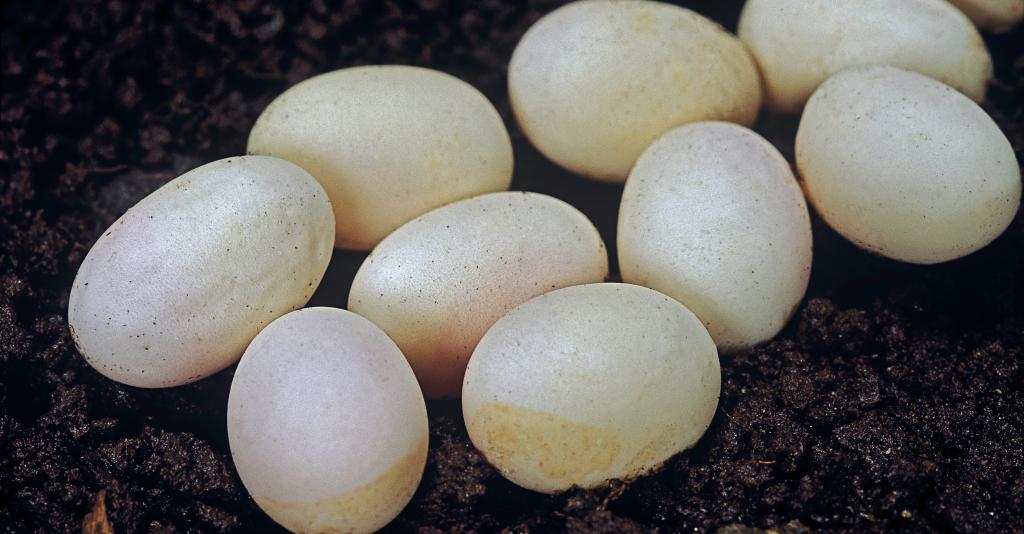