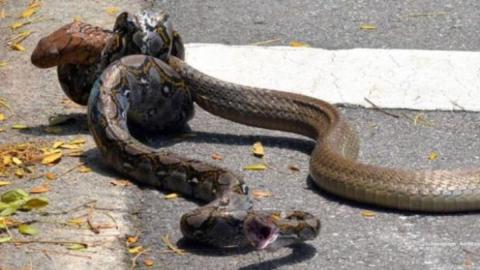 A young woman from Australia got a big shock one day when she came home after a long day at work. When she entered her bedroom, she was confronted with a very unusual scene: two huge pythons engaged in a battle in her house.

After a long day at work, most people just want to get home and finally be able to relax in peace on the sofa. It doesn’t matter whether it's in the living room or in the bedroom, all you want is a little rest. Lana Field was not so lucky and was unable to just disconnect and enjoy a bit of peace and quiet.

When the young Australian woman got home one day, she was confronted with a rather surreal scene: two pythons fighting in her room. Perhaps for Australians, this isn’t such a rare sight to witness so instead of running away in terror, she decided to stay and record it.

In Australia, pythons are everywhere but they are mostly seen in the streets and not inside people’s houses. Some even manage to sneak up the toilet pipes and through the air ducts. You have to be careful when it comes to ways of getting into the house from the outside.

That was what happened to Lana. Apparently, the snakes had fallen from the ceiling after entering the house through a vent above. The snakes must have found their way into the air ducts and then followed them into the house. And this is where their merciless combat must have also begun. 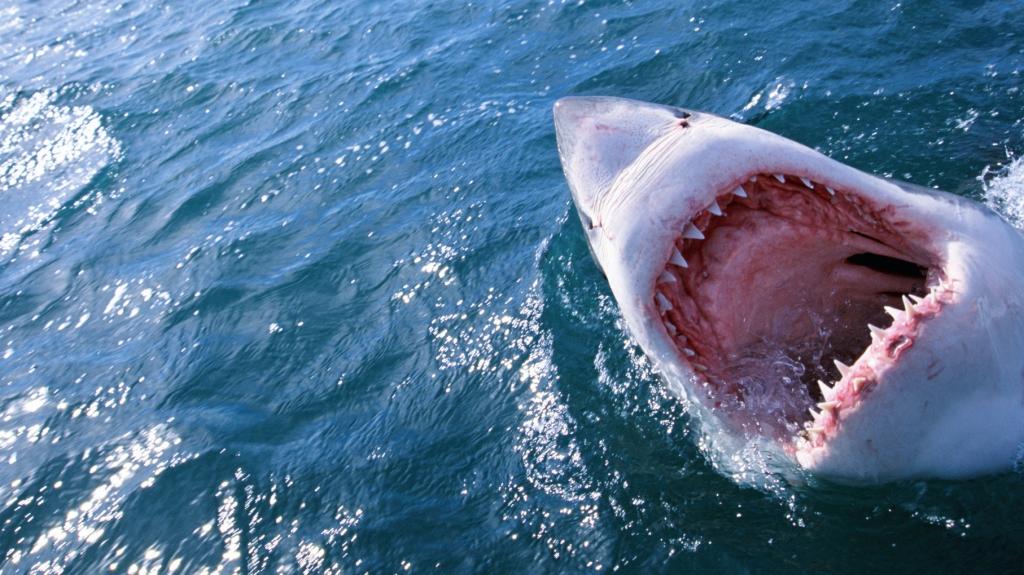 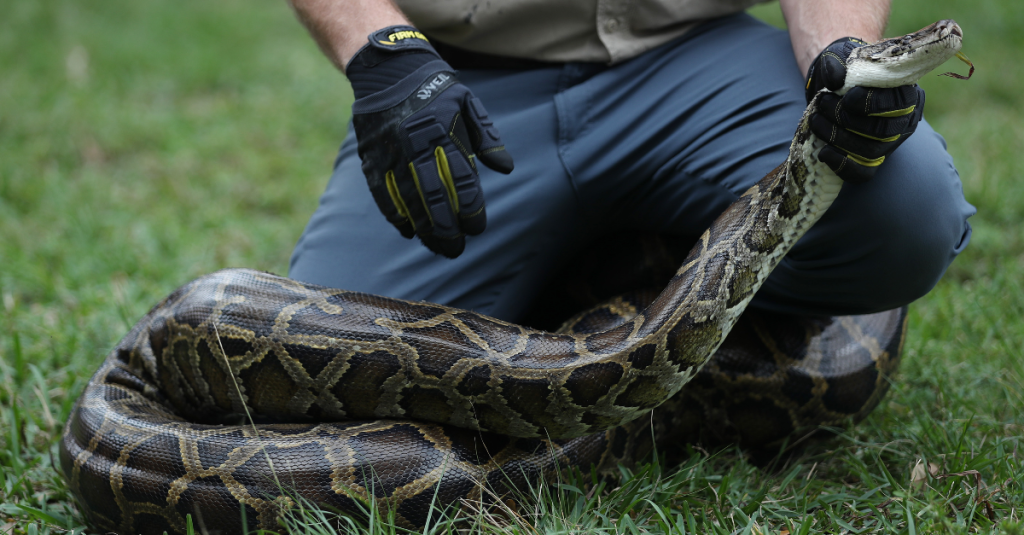