We all know that pigs will eat just about anything, even electronics. One porky friend even managed to eat a pedometer, resulting in a fire on his Bramham farm.

The pigs were wearing pedometers in a rather crafty way to prove that they were free-range. However, pigs being pigs, one ate the others' walking tracker. A rather ironic feat.

But as we all know, what goes in must come out and the adventurous eater excreted the now mangled device. As it turns out, the copper wires in the pedometers battery caused a reaction with the dried hay in the pigpen, starting a rather large fire. According to the Independent, the fire reached up to 75 sqm before it was contained by the fire brigade.

Read also
This Jellyfish Could Be The Longest Animal On Earth

The North Yorkshire Fire & Rescue Service saw the humour in the situation and shared the info on Twitter: 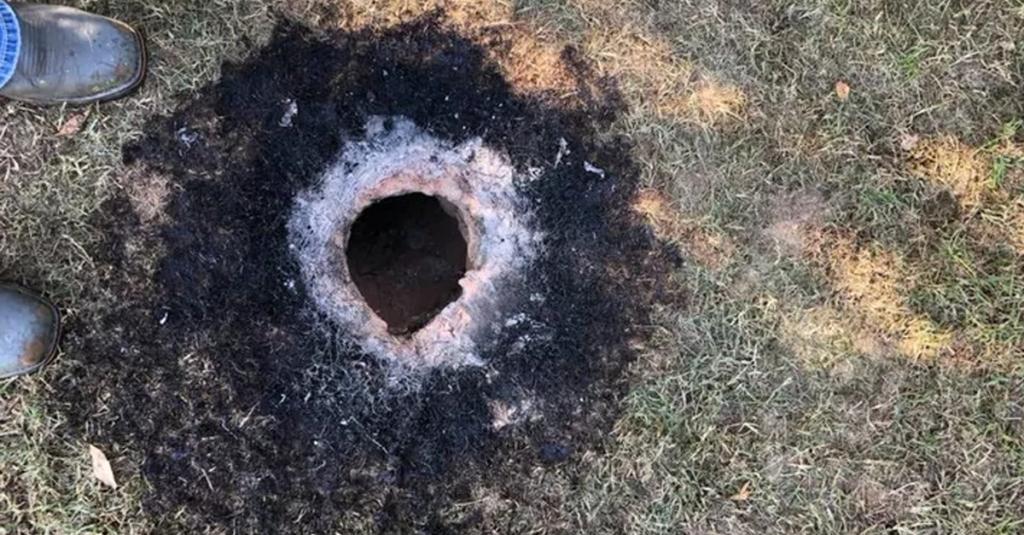